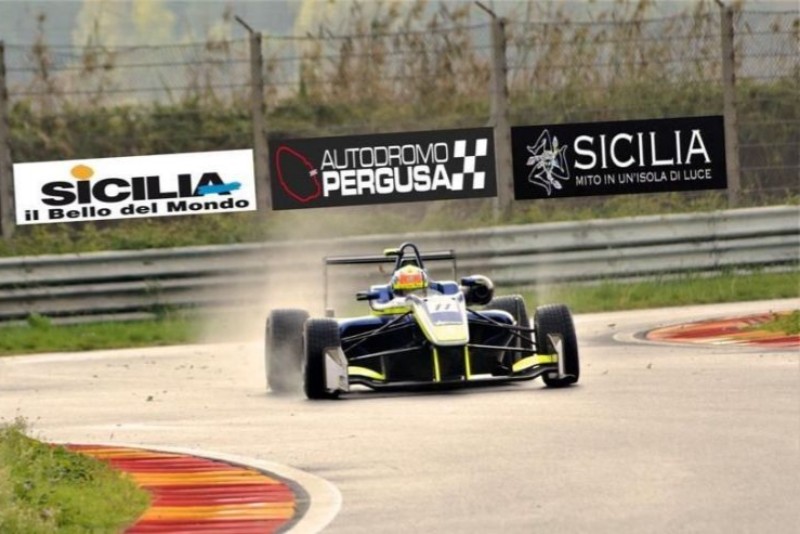 Euroformula has made two further revisions to its 2020 calendar, with a new date for its Hungaroring round and the removal of the Mediterranean Grand Prix.

Once a regular sight on the European Formula 2 and International Formula 3000 calendar, the Mediterranean GP was due to be revived by Euroformula this year on Sicily’s lakeside Enna circuit.

It was provisionally penned in for late September when first announced, before getting a firm date on the 2020 schedule on October 10/11. Last month it was announced it too would be postponed, but a new date has not been found and it has been dropped from the calendar.

“GT Sport today confirmed that the Euroformula round at Pergusa has been postponed to 2021, as a workable date could not be found in the revised 2020 calendar and the track, located in a natural reserve, has a November 1 yearly closure date,” read an announcement from championship organiser GT Sport.

“We look forward to continuing working with Pergusa to have an exciting Gran Premio del Mediterraneo in 2021, with spectators and side events, as sought by all parties involved.

“Very shortly will be confirmed in which two of the confirmed rounds will be held a third race, to compensate the two not taking place at Pergusa and ensure the 18 races originally scheduled for the season.”

The Hungaroring round meanwhile, which is the season opener due to other postponements caused by the global coronavirus pandemic, was originally supposed to take place on July 11/12.

Last week the circuit decided to push that date back by a fortnight due to the organisational pressures that hosting Formula 1 under the strict new coronavirus lockdown measures entails.

Pressure from teams and drivers that contest both series has led to the Hungaroring visit being moved back another fortnight to August 6-9, with a pre-event test at the circuit still planned for Euroformula and GT Open.

It is unclear whether the supporting Formula Regional European Championship and Italian Formula 4, which are organised by ACI Sport, will also change their Hungaroring date.