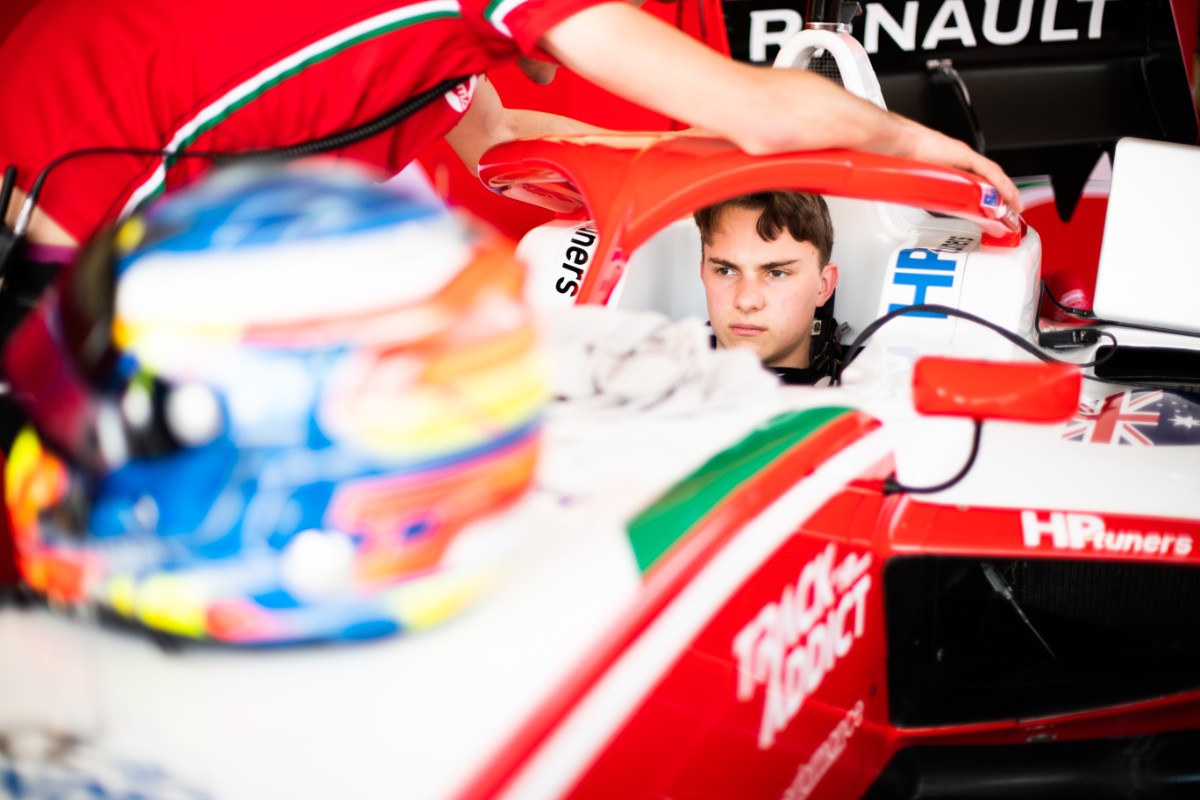 Prema’s Oscar Piastri and Charouz Racing System’s Louis Deletraz were the winners in the final Formula 2 Esports round in Baku.

Renault junior Piastri took pole in the one-lap qualifying session, then made a great start to the feature race to immediately break away from any trouble.

It was Zendeli who made the call to pit first from super soft to medium compound tyres at the end of lap four of 15, but it was Campos Racing’s Jack Aitken who inherited second after a brilliant double move on Fittipaldi and Nannini at Turn 4.

He then moved into the lead after Piastri and Fittipaldi pitted on lap five, with Fittipaldi picking up one of many time penalties after he sped on the entry into the pitlane.

The top three cars pitted on lap six, promoting Virtuosi Racing’s alternate strategy runner Guanyu Zhou to the lead. It took another two laps before he made his stop, and also served a stop-go penalty, and Piastri was reinstated in first place.

By this point the Australian had a 5.8s lead over Zendeli, and he stretched that out to 10.6s in the second half of the race. Fittipaldi’s penalties dropped him from third to fifth, behind 18th and 17th placed starters Arthur Leclerc (Prema) and Victor Martins (ART Grand Prix).

Zhou charged back up to sixth, ahead of Campos’s Roberto Merhi and Aitken.

A good start from pole in the sprint race went to waste for Aitken after spinning at Turn 2 on the opening lap, and it was former Formula 1 racer Merhi who picked up the pieces.

His advantage was also almost blown on the penultimate lap with some serious oversteer out of the downhill Turn 15, and he then had to defend from Deletraz through the whole of the final lap.

The back-to-back straights that end the lap made him susceptible to the slipstream, and Deletraz was able to draw alongside just before the pit entry. The high-speed battle ended in drama, as Merhi moved across into Deletraz as they approached the finish line and ended up claiming second place while pointing backwards.

Zhou and Carlin’s Enaam Ahmed had a similarly close scrap through the final lap for third, swapping places multiple times. They had the exact same clash as the front two in the final few metres, and it was Zhou who claimed the final podium spot by a small margin.