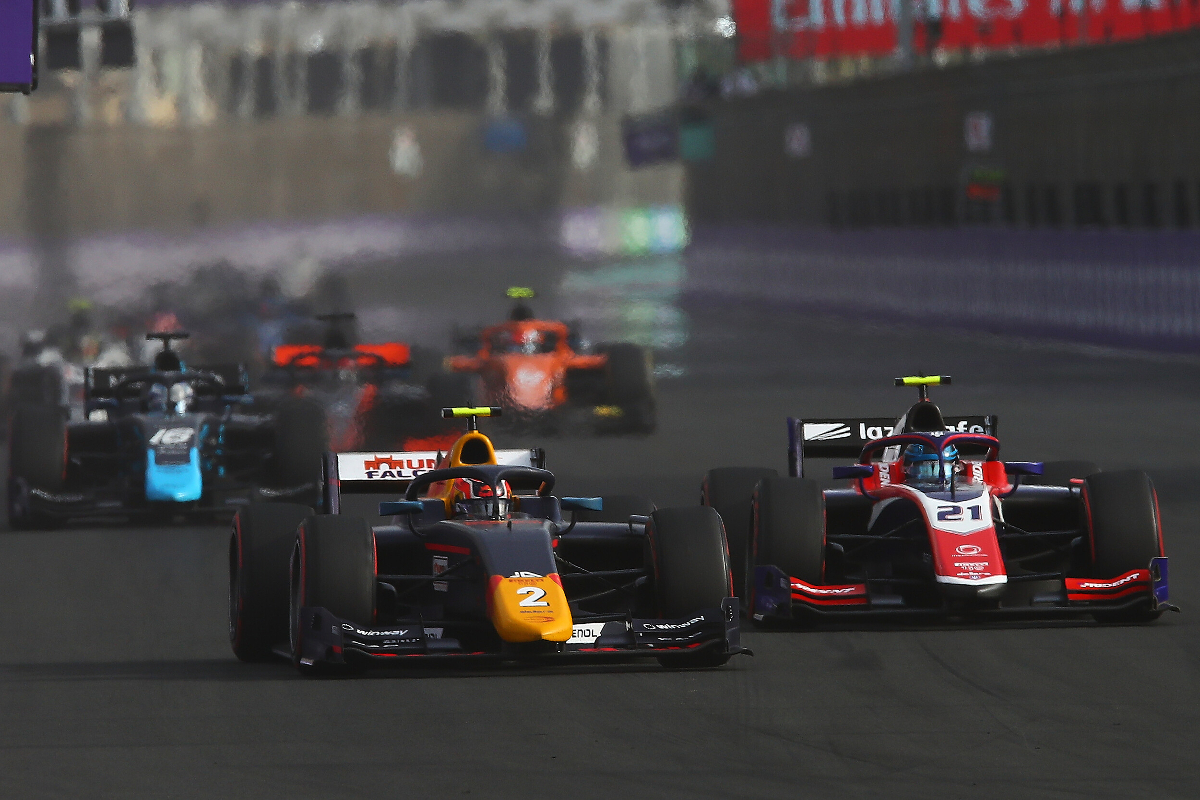 Formula 2 and FIA Formula 3’s chief executive Bruno Michel has outlined plans for how new cars will be introduced to the championships, but it depends on the global economy.

The two Formula 1 support series usually operate on a three-year cycle for their respective cars, with the Dallara F2 2018 and Dallara F3 2019 cars in use currently and their chassis names reflecting their year of design.

They were retained for a second three-year cycle when the COVID-19 pandemic hitin 2020. The next cycle starts in 2024 for F2, with FIA F3 set for a new car a year later. Michel was asked in a session with select media about the series’ future cars.

“Well, we are working on several projects,” he revealed. “The idea generally is that it’s the economic situation because that really depends on that.

“If the economic situation allows it, we will launch a new F2 car for 2024, and a new F3 car for 2025, which is normally the way it’s working, because it’s a three-year cycle, but sometimes we keep the cars for six years because we don’t want to impose too heavy a financial burden on the teams.

“We want to make sure that they don’t have to buy a new car, new materials, new spare parts, which is a quite heavy investment. But the idea, as I said, if the economic situation allows it, we will do that.”

Should the current cars stay in place, they will be in use for a somewhat unprecedented nine seasons. Michel identified why this is not particularly ideal, especially with Formula 1’s new generation of cars, focused on generating ground effect, coming in.

“Also, we need to try to stay as close as possible to F1,” he explained. “And with a three-year old car already it’s not easy, because F1 is evolving so much every year. With a six-year car, it’s even a little bit further.

“Doesn’t mean we are performing less, it doesn’t mean our races are less entertaining, but it’s also a question of technology. We always have to balance technology with cost, and that is the big, big issue we are having in F2 and F3 and that’s something we will always have because otherwise, our categories would be in a weak situation which is not the case at the moment.”

Michel was later asked about a cut-off point for when a new F2 car has to be confirmed.

“It’s going to be soon!” he said. “Because when you want to have a new car ready for 22 cars, for 11 teams for 2024, at least end of this year we need to be ready with a design. So we need to choose the suppliers, we need to work on the specification of the car, which to be honest we have already started.”