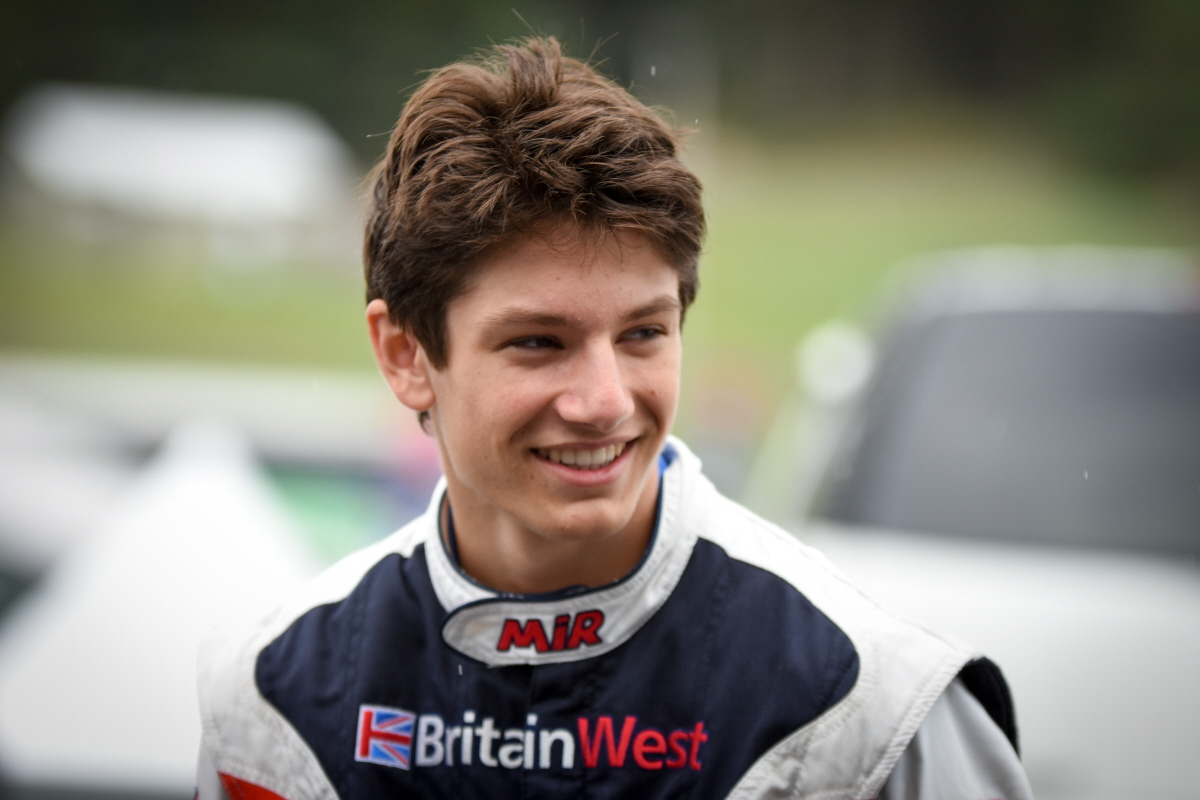 After the WHT at Silverstone last November, Gilkes did a two-day test at the circuit in one of Hillspeed’s 2021-spec GB3 cars. He impressed, and has now signed with the team to race the new Tatuus MSV-022 being introduced to the series.

“I am thrilled to be graduating into GB3 with Hillspeed, especially after a whirlwind season this past year,” said Gilkes.

“I had dreams of winning in my first season in Canadian F1600, and felt a realistic goal was to score podiums, but to win 15 races in my rookie year was way more than I initially could have hoped for.”

Once Hillspeed takes delivery of the new halo-shod car, Gilkes will get to test it for the first time in February. Before the season begins he will also “be building my fitness levels, running a couple of races in the US, and doing a lot of sim work to ensure I can repay the faith that Richard [Ollerenshaw, team principal] and Morgan at Hillspeed, and my sponsors, have shown in me”.

Gilkes is Hillspeed’s first signing, with the team scaling up its efforts again in GB3 after competing part-time last year with FFord Festival winner Jonathan Browne.

“We are absolutely delighted Nick will be racing with us in GB3 this season, he’s a great young driver with a lot of potential and over the last three years Hillspeed has built an excellent relationship with the Gilkes family,” said Ollerenshaw.

“Nick had a very strong first season in cars in F1600 in Canada, winning two titles and lots of races, and while the move to GB3 will be a big step we can see he clearly has the ability.”