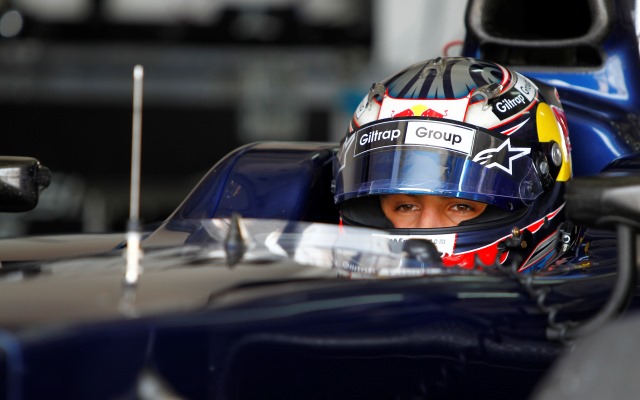 Mitch Evans carried his pre-season pace into the opening session of the 2014 GP2 Series in Bahrain as he led star rookies Stoffel Vandoorne and Raffaele Marciello in free practice.

Stephane Richelmi was the lead DAMS entry in fifth ahead of Bahrain test pace-setter Rio Haryanto of Caterham.

Daniel De Jong brought an early end to the session when his car stopped at turn two with less than two minutes left on the clock.