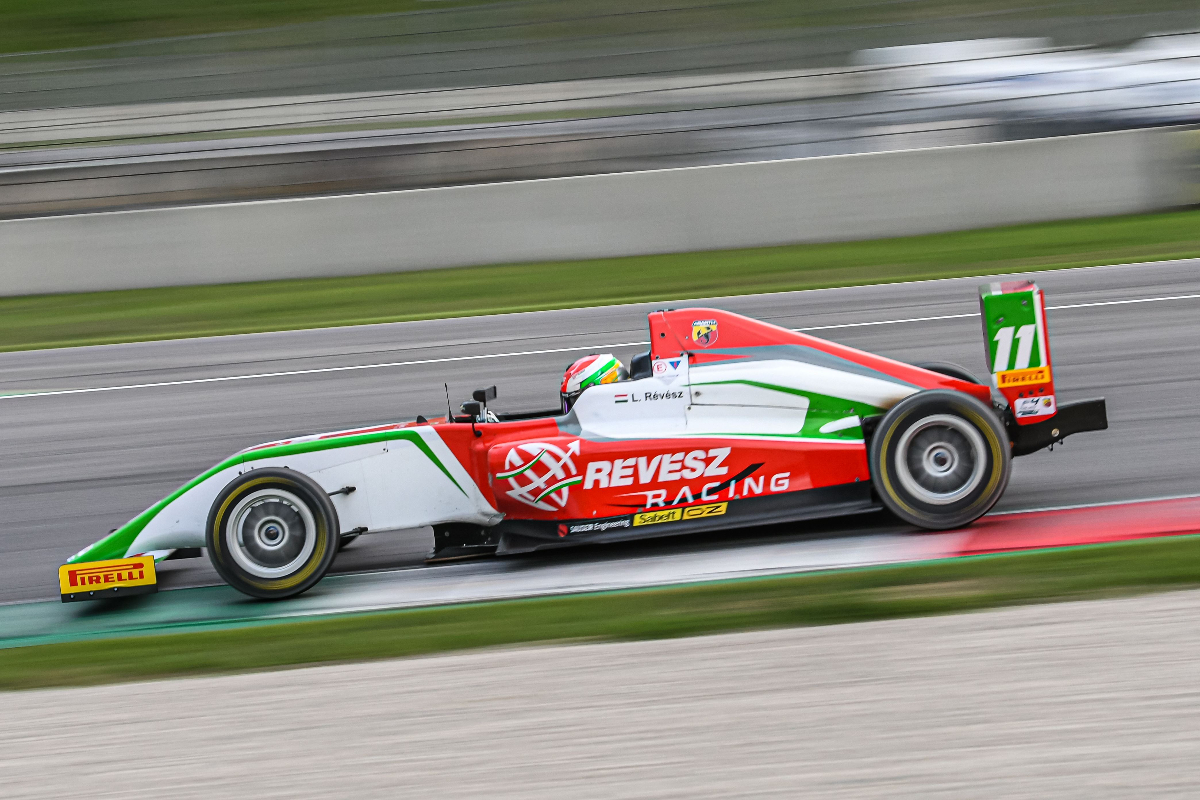 The Australian team, fronted by successful championship engineer Josh Evans, was formed this year and made its competition debut in Asian F3. It came second in the 2021 teams standings with two wins.

Morales has taken podium finishes in the British and NACAM F4 championships since moving into single-seaters in 2019.

“I’m excited to be joining Evans GP for the 2022 Asian F3 championship,” said the 18-year-old American.

“I’m still yet to drive the Regional Formula 3 car but I know I will have a strong team to support me. The team achieved numerous race wins and podiums last season and help to development a number of young drivers. I’m looking forward to working with them and developing further as a driver.”

Revesz comes from Hungary and was a rookie this year in the ADAC and Italian F4 championships. He claimed a best result of ninth place in both series, and has since been doing testing in the Formula Regional car used in Asian F3.

“We welcome Levente to the team in what will be his first step up to Formula [Regional],” said Evans.

“This year was his first year of car racing, and he has been performing well in what is arguably the most competitive F4 championship in the world.”

Evans GP is the only team to announce its signings for the 2022 Asian F3 season so far. Mumbai Falcons is linked to running Formula 2 race-winner Jehan Daruvala for a second consecutive season, and Hamda Al Qubaisi is anticipated to race for the Prema-supported Abu Dhabi Racing team.