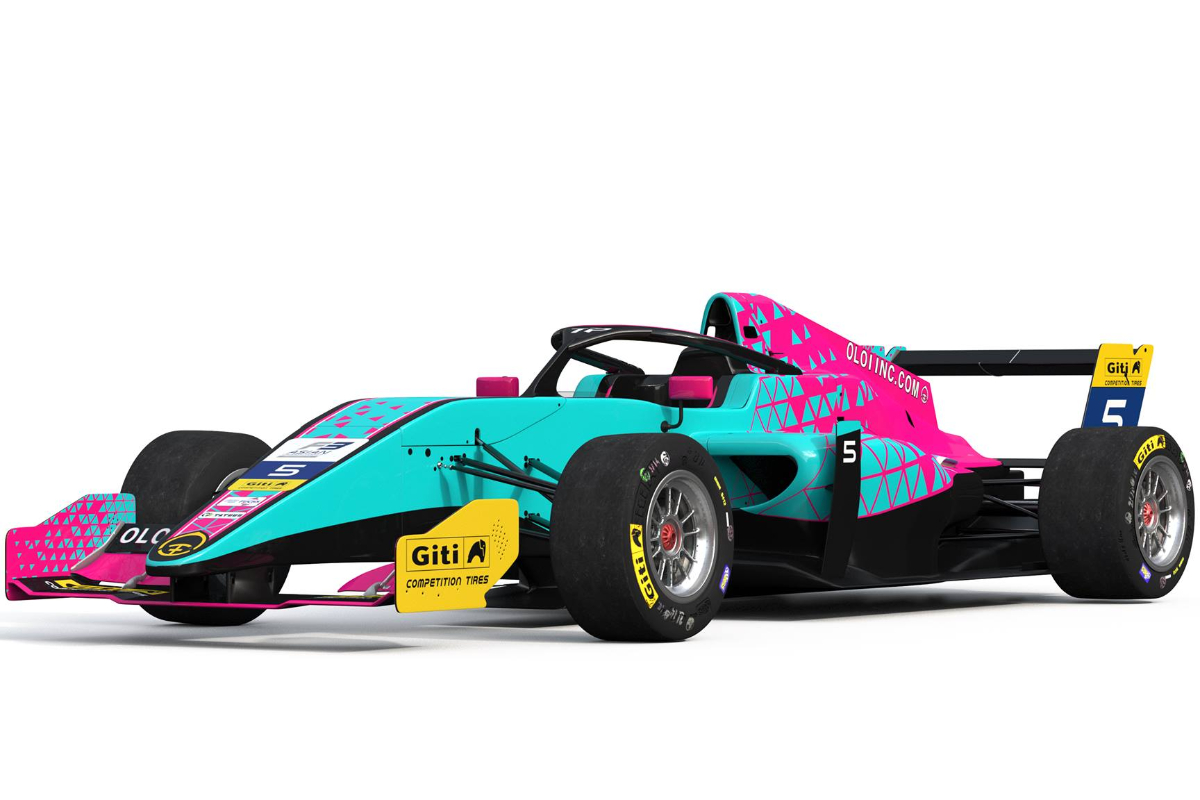 SMP Racing junior Sidorkova was a junior touring car champion and ice racing champion in her home country of Russia before switching to single-seaters two years ago.

She finished sixth in the first and so far only season of SMP’s own F4 championship, and was 18th in Spanish F4. She was supposed to race in W Series last year, before the season was cancelled, but will debut in the championship in 2021.

“I am very pleased to race in Asian F3 with Evans GP Team Oloi,” said Sidorkova.

“I have never had any opportunity to drive a F3 car yet, so it will be a new challenge for me. However, I am happy to represent Russia and SMP Racing and race against experienced drivers already on the first round.

“It will be not easy for me at first time, of course, but I’m sure that, with help from SMP Racing and Evans GP, I will be faster right after first tests. I’m looking forward to the season start.”

Stevenson, who like Sidorkova is 17 years old, came third in British F4 in his rookie season in single-seaters last year.

He is confirmed to contest the first three rounds of the Asian F3 season, as Evans GP’s first signing Isack Hadjar also is, with participation in the remaining two events not certain due to having to return to Europe to prepare for racing in Formula Regional European Championship.

“I am thrilled to be joining the Asian F3 championship with Evans GP Team Oloi,” Stevenson said.

“I am especially excited about the chance to benefit from the engineering team and crew that helped Joey Alders win the 2020 Asian F3 Championship.

“With Evans GP Team Oloi being such a strong outfit, I think we can really achieve some strong results together this season.”