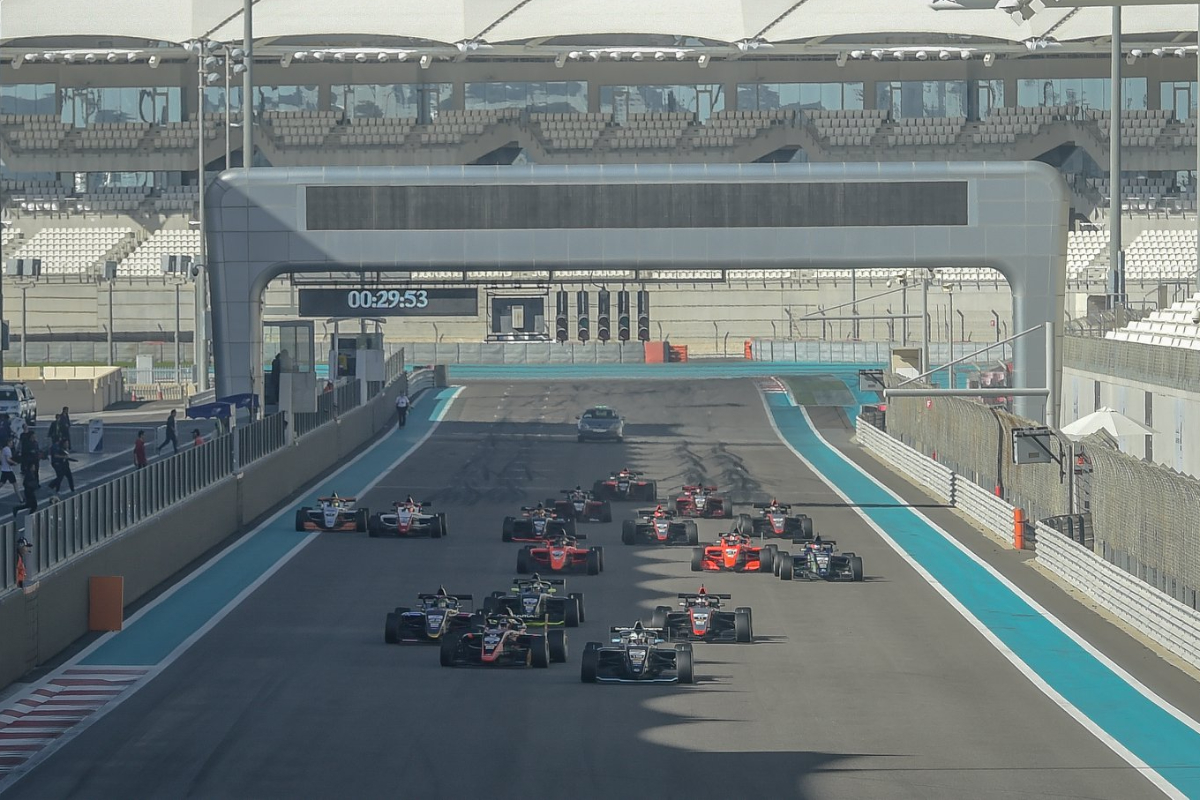 The United Arab Emirated-based 2021 Asian Formula 3 calendar has been revised with just weeks to go as Abu Dhabi tightens its COVID-19 restrictions.

The January 22/23 season opener on Abu Dhabi’s Yas Marina Circuit has been called off, leaving the round taking place at Dubai Autodrome a week later as the first of the season.

The other two Yas Marina dates retain their places on February 5/6 and February 19/20, but the second visit to Dubai between those has now been turned into two back-to-back rounds running without a day of rest.

The first set of races will occur on February 11/12, with another triple-header then taking place in the two days immediately after and likely on a different circuit configuration to ensure the season still runs to five rounds and is therefore eligible for its full quota of FIA superlicence points.

It is the superlicence benefit that has once again attracted drivers from higher categories to the series, with Prema expected to announce its presence in the series with a Formula 2 driver.

The latter rounds may feature smaller grids as several signed drivers are planning to return to Europe to test for upcoming campaigns there, including Evans GP’s Isack Hadjar and Casper Stevenson – who is yet to reveal which team he will be racing for in Formula Regional European Championship this year.

Formula 4 UAE is also scheduled to race at Yas Marina on January 22/23, and is also present at Dubai on the days Asian F3 is now double stacking its rounds. The series has made no comment on if it will follow Asian F3’s lead in tweaking its calendar.