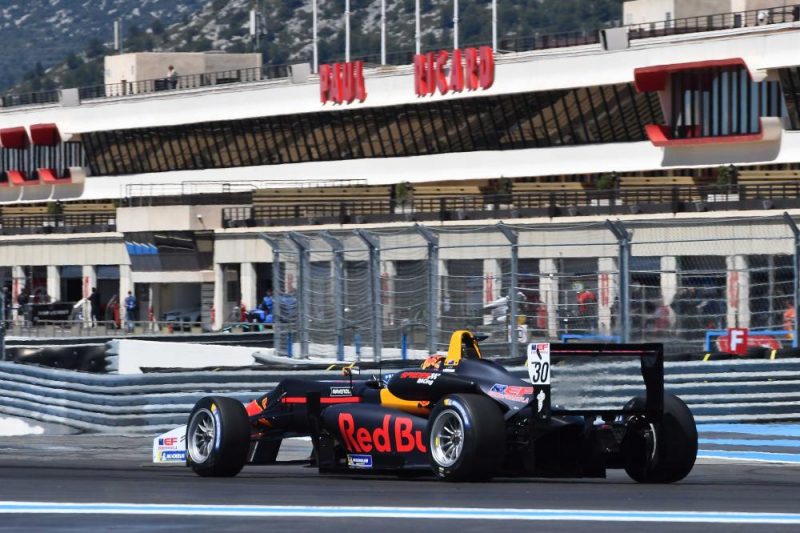 Euroformula has postponed the second of its two planned Winter Series events as a response to the spread of Wuhan novel coronavirus.

Last week’s Barcelona test was postponed in late February, while the Paul Ricard test was scheduled for next weekend. A new date for either test is possible, but unlikely, before the season is set to begin at Paul Ricard on April 24-26.

“Due to the rapid extension of the COVID-19 pandemic throughout Europe and the stricter measures and recommendations that are being adopted and implemented by governments and authorities almost by the hour, GT Sport has decided to postpone the Winter Test scheduled at Circuit Paul Ricard next week for its three series,” said a statement from Euroformula promoter GT Sport.

“We regret having to take this decision, but we think that it is time to act with the sense of responsibility that our societies and authorities are demanding and that all instances, including motor racing, have to contribute to the common cause.

“Should this situation continue as we approach the beginning of the official 2020 season, GT Sport has in place a contingency plan to ensure the number of events foreseen for each series that will be communicated as appropriate.”

Euroformula’s second round, the Pau Grand Prix, is set for May 23/24 and although it is not believed to be under pressure there has been additional concern after France’s president Emmanuel Macron issued a statement yesterday on the country’s response to the spread of COVID-19. One of his points was a recommendation to not travel unless absolutely necessary, which if it does not impact the organisation of the grand prix itself then would certainly reduce the number of fans traveling to watch the historic street race.