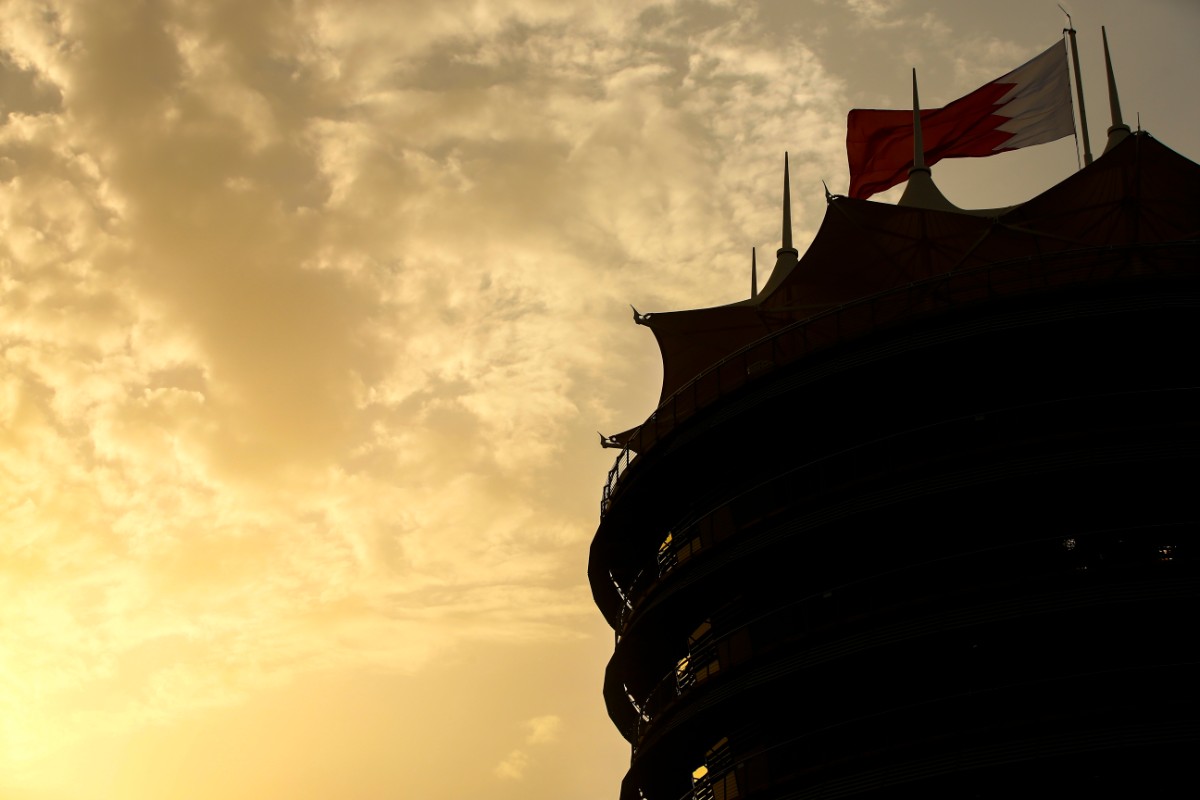 Formula 2 and FIA Formula 3 Championship have confirmed they will postpone their season opening round in Bahrain, which was due to take place on March 21-22.

Both series tested at Bahrain International Circuit at the start of March, with ART Grand Prix’s F2 driver Christian Lundgaard absent after being quarantined in a Tenerife hotel that had reported cases of Wuhan novel coronavirus.

The spread of the virus, and Bahrain’s strict travel ban, led to Formula 1 making the decision on Friday to cancel the country’s grand prix that F2 and FIA F3 were due to support – a decision that the two support series have now followed suit with.

?We?re sorry we have to postpone our opening Round at the Bahrain International Circuit, but of course the safety of everyone in our paddock and the fans has to come first,” said F2 and FIA F3 CEO Bruno Michel.

?We conducted our pre-season tests at Sakhir and we?re looking forward to racing there as soon as possible.

The revised 11-round calendar, at present, is set to begin at Zandvoort on May 2-3, marking the first time F1’s primary feeder series will have raced in the Netherlands since 1980, when AGS driver Richard Dallest won Zandvoort’s European F2 round.

Over the March 21-22 weekend that Bahrain was due to take place in, ART’s FIA F3 driver Theo Pourchaire was to be revealed as a member of one of the F1 junior teams. Last year he raced as a Sauber junior, although there is no confirmation on whether that junior programme is continuing in single-seaters in 2020.