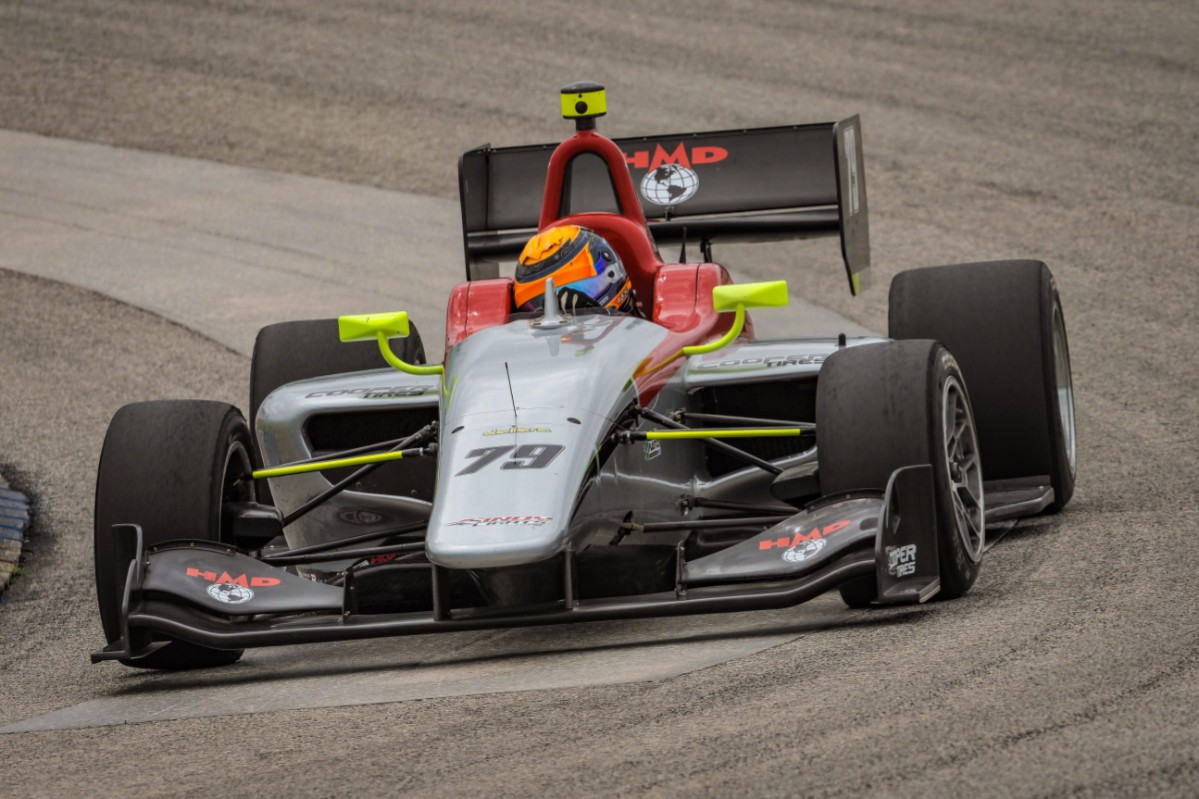 The Road to Indy has had to end its season opening St. Petersburg round after several delays and one free practice session due to the spread of Wuhan novel coronavirus.

The IndyCar support paddock of Indy Lights, Indy Pro 2000 and USF2000 was due to start on-track action on Thursday, but teams were told to pack up just after the USF2000 grid had got ready to go on track.

A statement was then issued by the mayor of St. Petersburg declaring the weekend would take place behind closed doors and with a condensed three-day schedule, and with one qualifying session each for IP2000 and USF2000 rather than two.

Indy Lights went on track for its schedule free practice session, with HMD Motorsports’ David Malukas beating Andretti Autosport rookie Kyle Kirkwood to first place by 0.1263s. Once they returned to the paddock, IndyCar issued a statement declaring that it would “cancel all IndyCar events through April” in addition the Grand Prix of St. Petersburg.

The full statement read: “This [cancellation] begins with the GP of St. Petersburg which was to begin today and run through Sunday, March 15 and continues through [to] the IndyCar challenge at Circuit of the Americas in Austin, Texas which was to take place April 24-26.”

“Although we are disappointed to delay the start to this IndyCar season and will miss our incredible fans who support us each year in St. Petersburg, Birmingham, Long Beach, and Austin, the safety of our fans, participants, staff, partners, and media will always remain our top priority. We will continue to coordinate with public health experts and government officials as we determine the appropriate plans for resuming our schedule.”

Indy Lights was due to race alongside IndyCar at Barber Motorsports Park in Birmingham on April 4-5, while IP2000 and USF2000 were to make their first appearances at COTA on April 25-26.

IndyCar and its three feeder series are now due to start on May 8-9 on Indianapolis Motor Speedway’s road course.