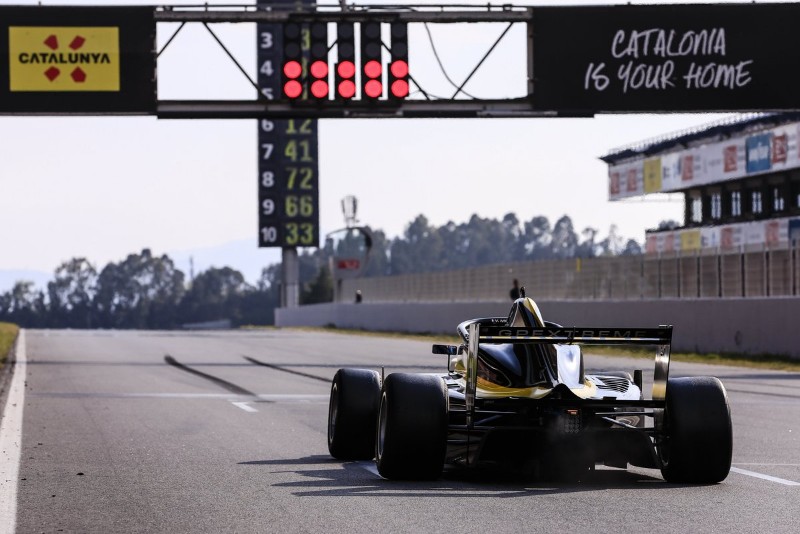 The Formula Renault Eurocup has followed government advice regarding the spread of Wuhan novel coronavirus and cancelled this weekend’s pre-season test at Barcelona.

Earlier in the week it held a two-day test at Valencia Ricardo Tormo before the circuit started to cancel scheduled events, and it is unclear how many drivers and teams had already set off across Spain for the two-day Barcelona test, due to start on Saturday, before the cancellation was made official.

“In accordance with the decision that has just been made by the Catalan Government?s Minister of the Interior, the Formula Renault Eurocup pre-season collective tests scheduled for Saturday and Sunday at the Circuit de Barcelona-Catalunya are cancelled,” read a championship statement.

“The closure of the Barcelona-Catalunya Circuit incorporates the measures taken by the public authorities to contain the spread of COVID-19. Renault Sport Racing acknowledges this decision and will monitor the situation.”

The Eurocup is still set to end March with another two-day test at Paul Ricard in France, although that could be under threat after the recent statement by the country’s president regarding precautionary measures to slow the spread of COVID-19.

Argentinian Formula 4 has also postponed its first ever round, which was set to take place at former Formula 1 venue Buenos Aires on March 24/25. The rescheduled round is likely to take place after April 21/22, when the next Argentinian F4 round is due to happen.

COVID-19 is the latest in a series of interruptions for the series, which had to cancel its inaugural season last year due to political instability, a delay in manufactured parts and a lack of entries.