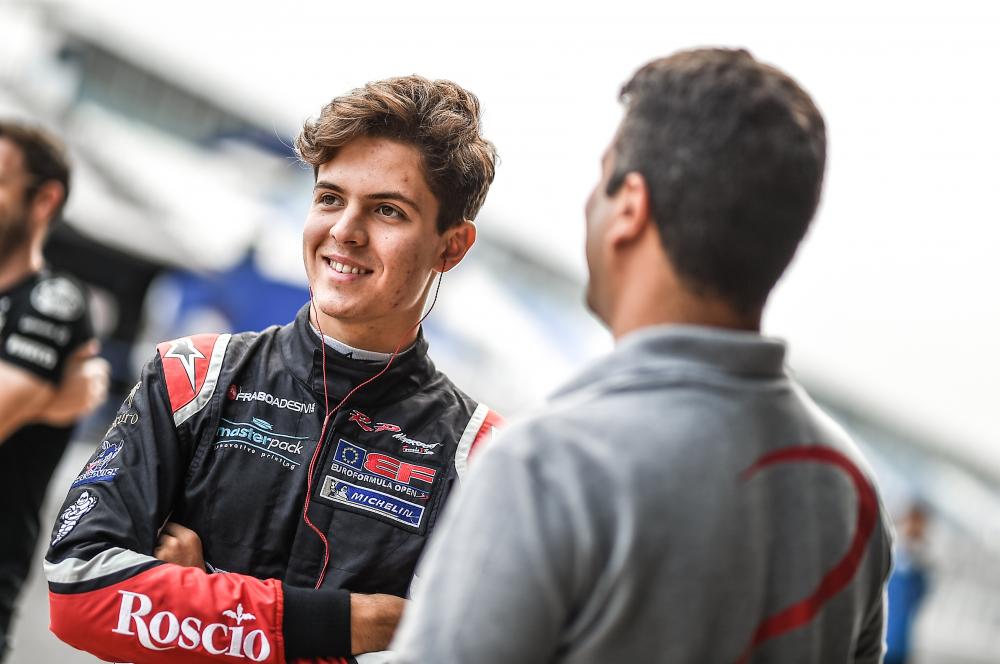 While Vips and Armstrong headed to European Formula 3 last year and had stellar rookie campaigns, Drugovich opted?to join Euroformula Open with RP Motorsport and won 14 out of the 16 races.

Drugovich joins the already-announced Honda junior Teppei Natori at Carlin for FIA F3, with Logan Sargeant expected to complete the three-car line-up alongside non-clashing Indy Lights outings with the team.

?We are so excited to welcome Felipe to the team after what was a fantastic performance in the Euroformula Open Championship last season,” team principal Trevor Carlin said.

“He certainly impressed many, including us, with his speed and consistency throughout the year so I can?t wait to see what he can achieve in a new championship in the FIA F3 car. We look forward to hitting the ground running at the first test.?

?I am very happy to join Carlin for this new challenge for both the team and I,” Drugovich said.

“Carlin has welcomed me so well, and that is just an amazing start for this big journey. Carlin has always been one of the teams I really wanted to work with and now I will be part of it, so now is time to make things happen together.”

FIA F3 teams will be able to shakedown?the brand-new cars for the first time on February 20, at Magny Cours.