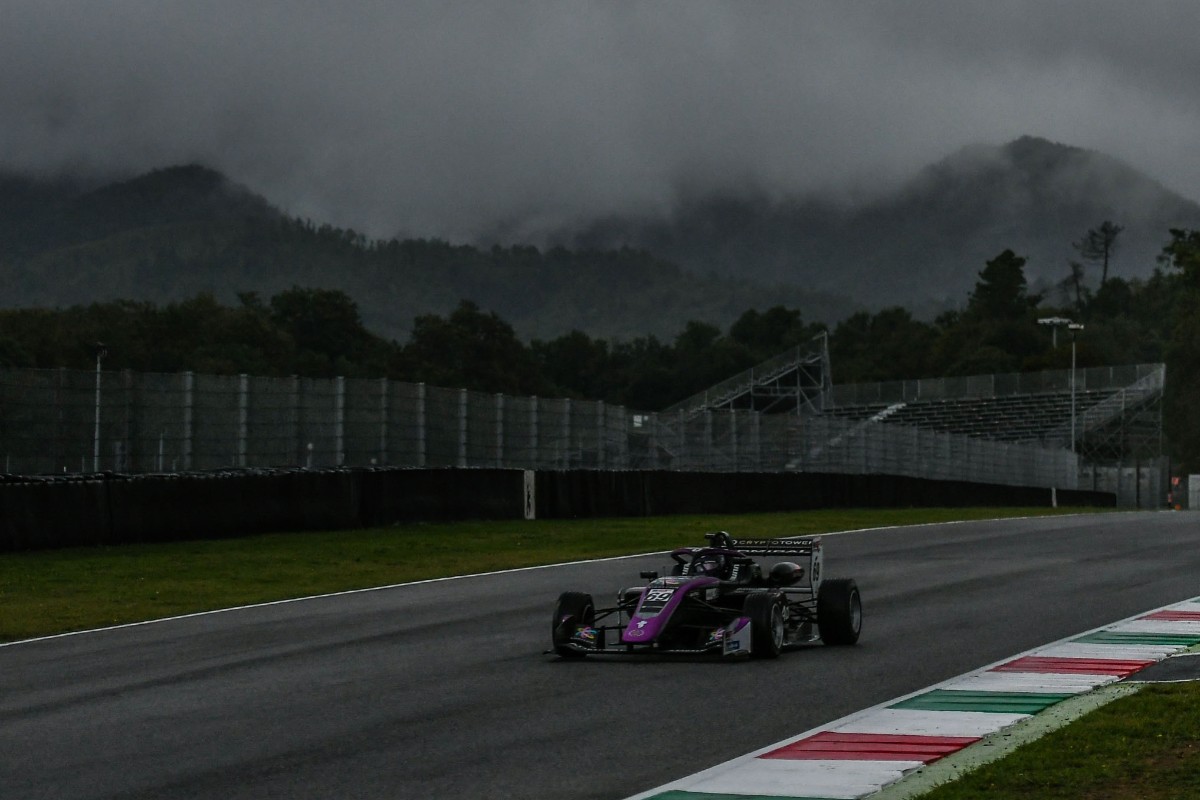 Euroformula promoter GT Sport has revealed an eight-round calendar for the series in 2023, with the Pau Grand Prix being dropped from the schedule.

The famous street race in France first appeared in the championship in 2019, and after being cancelled for two years due to the COVID-19 pandemic it then returned as a round for this season.

Pau is not the only circuit from this year’s calendar to be dropped, as Imola is being replaced by fellow Italian track Mugello. The series has raced there once before, in 2020, when it was included as a replacement round after Pau was lost.

There will be no return of the Euroformula Winter Series next year, with the pre-season friendly competition last held in 2019, and Barcelona will hold the only official pre-season test on March 15/16.

For the third year in a row the season will begin in Portugal, on April 28-30, and the series will repeat its 2021 trip to Algarve rather than race at Estoril where it has more often been to and where the 2022 campaign began.

Spa-Francorchamps is moved forward to being the second round of the year on May 27/28, then the annual trip to the Hungaroring also takes place earlier in the year on June 16-18 rather than its usual sweltering July date.

There’s a break of more than a month before racing at Paul Ricard on July 21-23, then an even longer break to round five at the Red Bull Ring on September 8-10. The month ends with back-to-back weekends in Italy at Monza and Mugello, then Barcelona occupies the season finale spot on October 20-22.

Formula Scout anticipates there will be two calendar clashes with FIA Formula 3.