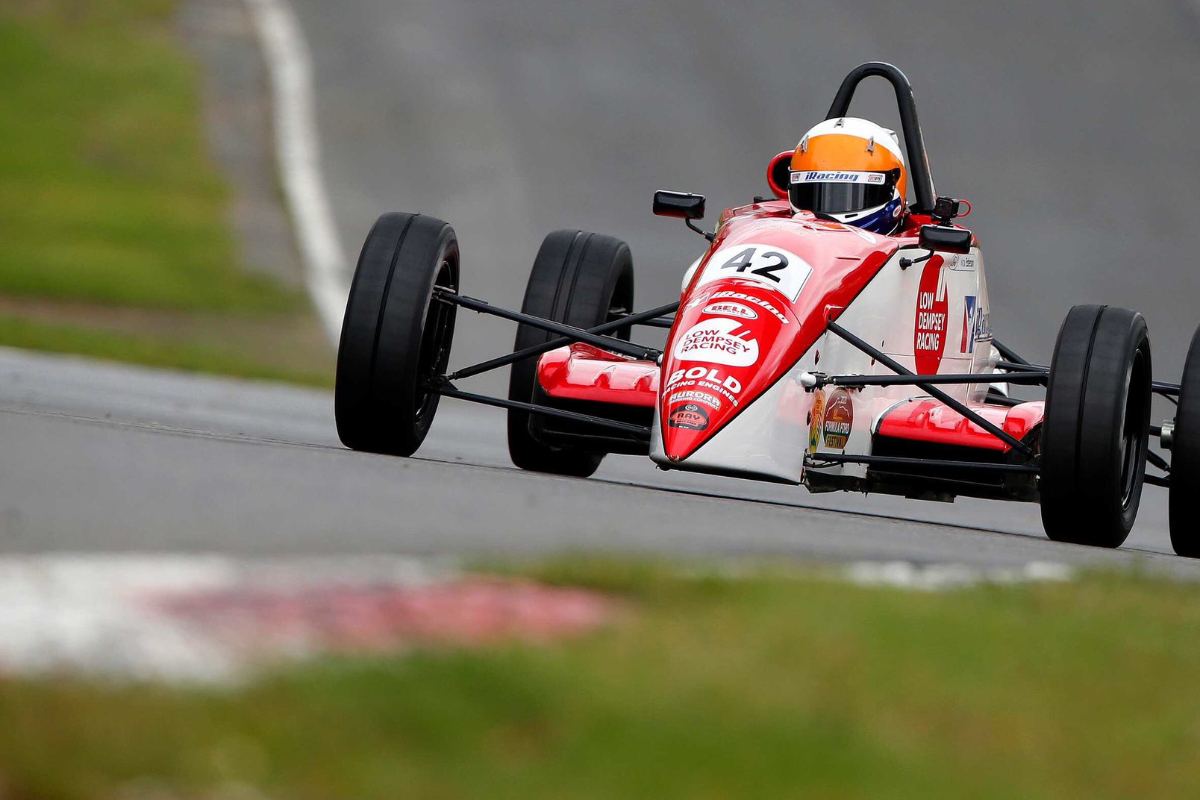 Max Esterson claimed the Road to Indy eSeries title with a race to spare at Mid-Ohio with a dominant win on iRacing.

At the start of the second Esterson made a move for the lead at Turn 4 and Eves ended up going wide onto the grass. He lost several positions straight away, and from thereon his race only got more difficult while Esterson romped to victory with fastest lap.

Eves had kept himself in the top 10 through the first half of the race, but when Legacy Autosport’s Simon Sikes got loose and bounced off him his race was hampered once again and he was down to 11th before being passed late on by Max Kaeser.

LDR has announced Colin Queen will partner Esterson in National FF1600 this year.  The 16-year-old represented the United States in the CIK-FIA Karting Academy Trophy in 2018, and has won in the Lucas Oil Formula Car Winter Series.

Esterson’s Esports season ended on a low with a 15th place and a penalty in the final race, while Legacy’s Andre Castro made use of reversed grid pole to lead from lights to flag.

The experienced Lastochkin ended up being the only driver capable to staying with Castro in the race once he got into second place, while Tandon led a close battle for third.

For half of the race Tandon was able to keep those behind at bay, but once Michael Myers got through it wasn’t long before Turn 3’s Dylan Christie followed. Karting graduate Bryson Morris also came through and tried to fight the two ahead for third, and it was Christie who took the position in a final lap battle.

Fourth place for Morris though was still strong enough to edge past Eves for the title runner-up spot.

The charging Sikes also got past Tandon to demote him to seventh, with Jackson Lee, Global Racing Group’s Benjamin Pedersen and World Karting Association representative Dean Dybdahl completing the top 10.