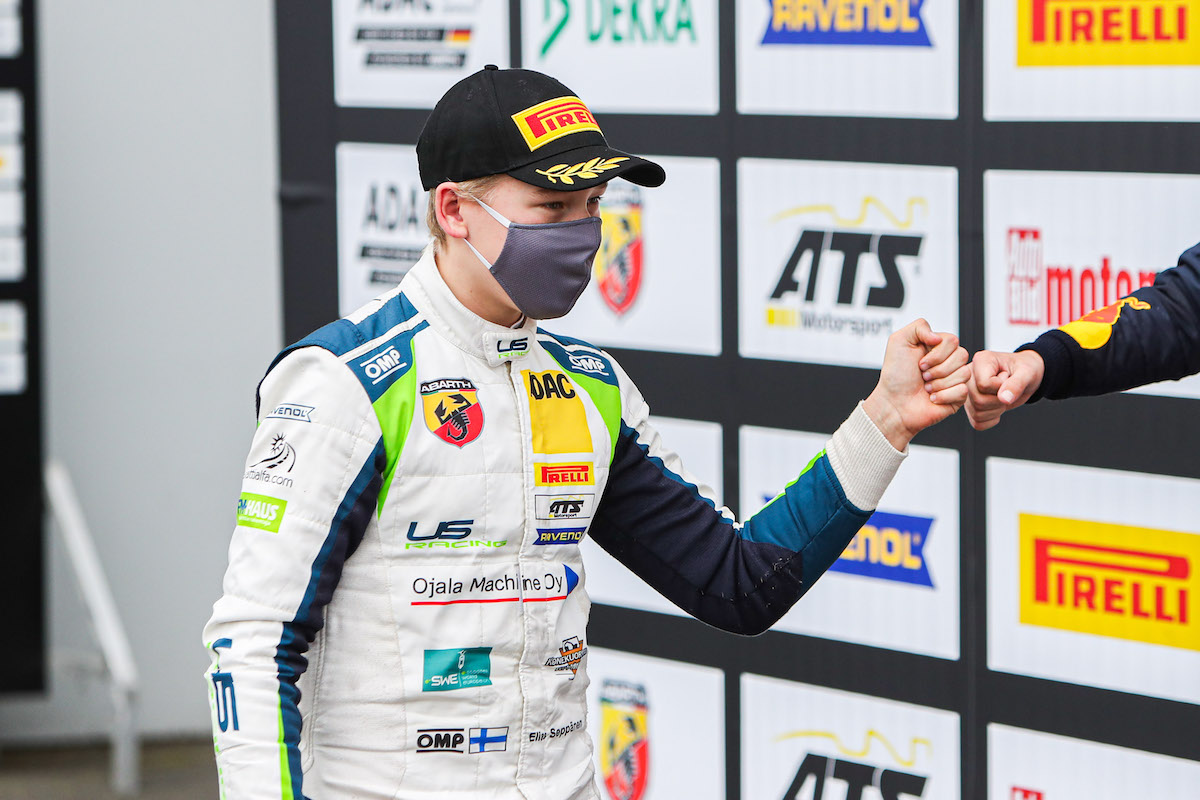 Seppanen got his first taste of Regional F3 when he joined the final ever Formula Renault Eurocup event last November and took an eighth place, but he has spent most of the past two years in F4.

In 2019 he won 11 races in F4 South East Asia and was just pipped to the title, as well as starring in Formula Academy Finland. He switched series in 2020 to ADAC F4, and won one race on the way to third in the points with US Racing.

“Happy to announce I will be driving in the Formula Regional by Alpine this year with KIC Motorsport, can’t wait to get started,” said Seppanen on social media.

The 17-year-old is the least experienced of KIC’s three drivers, with Nico Gohler having contested two FREC rounds last year and Patrik Pasma having raced in the Eurocup in 2019 before winning races in FREC last year and in Asian F3 last month.

“After successful karting and F4 seasons it is now the right time for Elias Seppänen to take the next step in his career,” KIC’s team manager Peter Fluthstrom said.

“KIC Motorsport is very pleased to have another Finnish driver in our team and therefore we strongly believe that all our three drivers are competing for podium positions. As the number of competitors in the series will rise to nearly 40 drivers, the level of the series will be tougher than ever before.”