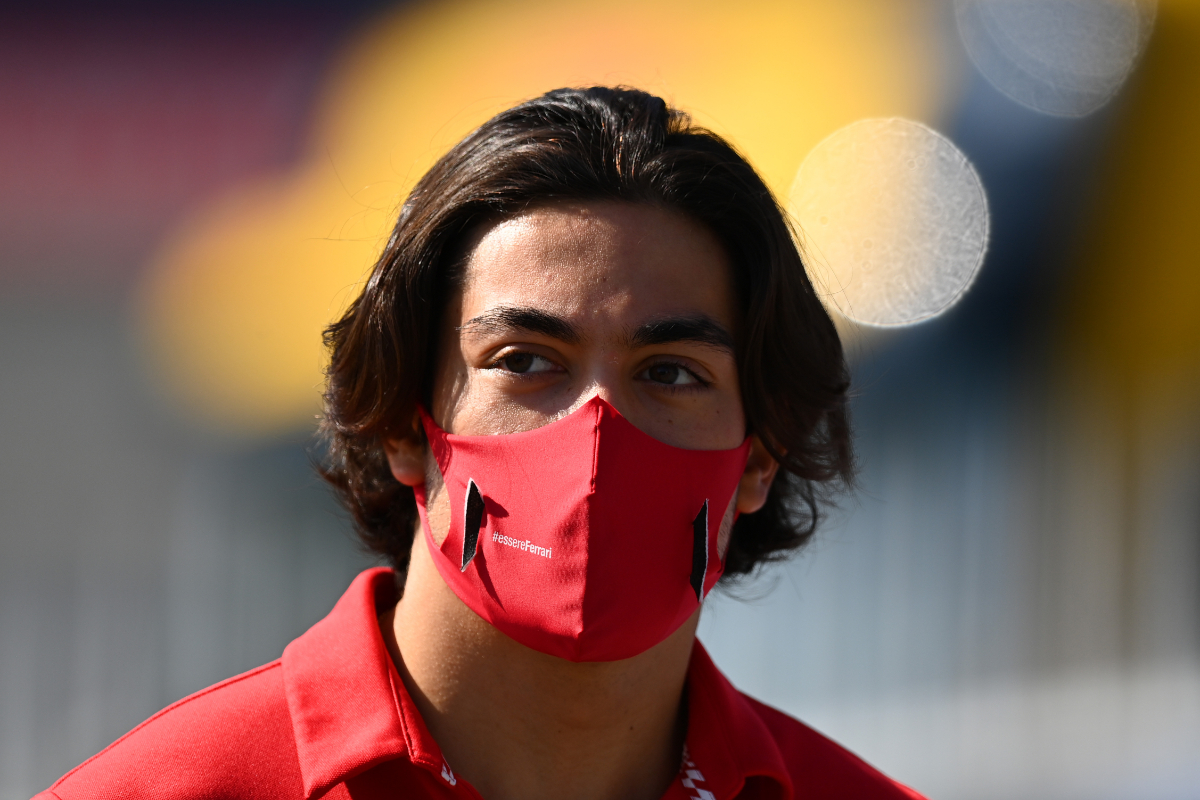 Former Ferrari junior and Formula 2 racer Giuliano Alesi is stepping down to Formula 3-level competition in Super Formula Lights as he relocates his racing career to Japan for 2021.

Alesi left Ferrari at the start of this year, and shortly after signed a deal to race for Toyota Team Thailand for the opening races of the Super GT season in the GT300 class.

Travel restrictions may dictate whether his first venture into sportscars is a full-time drive.

His TOM’S seat in SF Lights has long been anticipated, although the team told Formula Scout that Alesi had yet to sign when his 1995 Canadian Grand Prix-winning father Jean was telling press in January that he had already joined the team.

The 21-year-old heads to Japan after two seasons in F2 where he had a best finish of fifth and scored 32 points. Before that he spent three years with Trident in GP3, picking up four sprint race wins, and was a winner in his rookie season in single-seaters spent in French F4.

Away from TOM’S, there are three other drivers who have been revealed to be racing in SF Lights this season.

Honda junior Ren Sato joins Toda Racing after finishing second in French F4 last year and winning the Japanese F4 title the year before that, 2019 F4 South East Asia champion Lucca Allen retains his seat at Albirex Racing and Atsushi Miyake returns to single-seaters in a car run by Rn-sports and believed to be entered under the Max Racing banner.