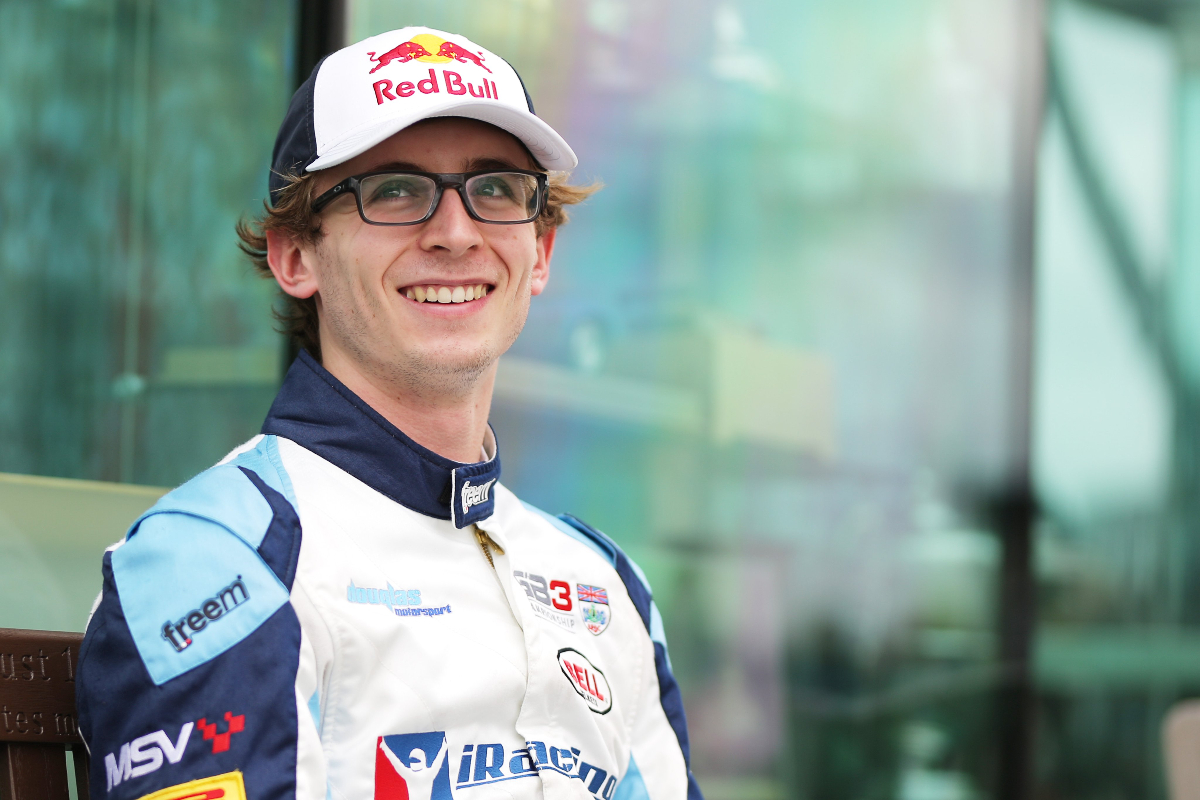 GB3 race-winner started his Formula Ford comeback with victory in the opening heat of the FFord Festival.

All four made strong starts to the 12-lap race, and Smith on the outside was able to jump Quinn for third place before the safety car was called out as Souley Motorsport’s Bruce Connolly went rear-first into the barriers at Paddock Hill Bend.

Racing resumed on lap four, and Dempsey stuck to Esterson’s rear. On the next lap he made use of the slipstream to try passing around the outide of Paddock Hill Bend but couldn’t get through, and the battle allowed Smith to stay with them.

Next time by Esterson tried breaking the tow, and Smith tried passing Dempsey around the outside of Druids. The top three were almost three-wide exiting the corner, and despite coming under attack Dempsey set the fastest lap.

Quinn started to close back in on the lead battle, with Dempsey trying a move on Esterson on lap eight but only slowing both.

Dempsey then got close enough to then make use of the slipstream again and look outside Paddock Hill, but backed out of the move and instead tucked in to try getting on the inside up Hailwoods Hill. There wasn’t room there either, and he actually left the door open for Smith to get involved again too.

The top three were nose-to-tail through the rest of the lap, and this time Dempsey broke out of the tow almost immediately when exiting Clark Curve. Smith profited to get in Esterson’s slipstream, but he couldn’t past Dempsey.

On the penultimate lap Dempsey had a third go at the outside line at Paddock Hill Bend, and he touched wheels with Esterson. Neither picked up damage, but it slowed Esterson enough for Dempsey to have a look inside Druids too. Esterson held on though, and the victory was then secured as the trio navigated a lapped car at Surtees.

Team Canada scholar Kevin Foster was a loney fifth, with Matt Cowley charging up to sixth in a 30-year-old Van Diemen.

Ivor McCullough finished seventh ahead of Team USA scholar Elliott Budzinski and Norwegian Christer Otterstrom, who made an awful start from sixth place but recovered ground through the race.

Tom Hawkins rounded out the top 10, having lost a few places after some contact when fighting higher up the order.

FF1600 legend Rick Morris was the last driver to automatically qualify for the semi-finals by finishing 12th.