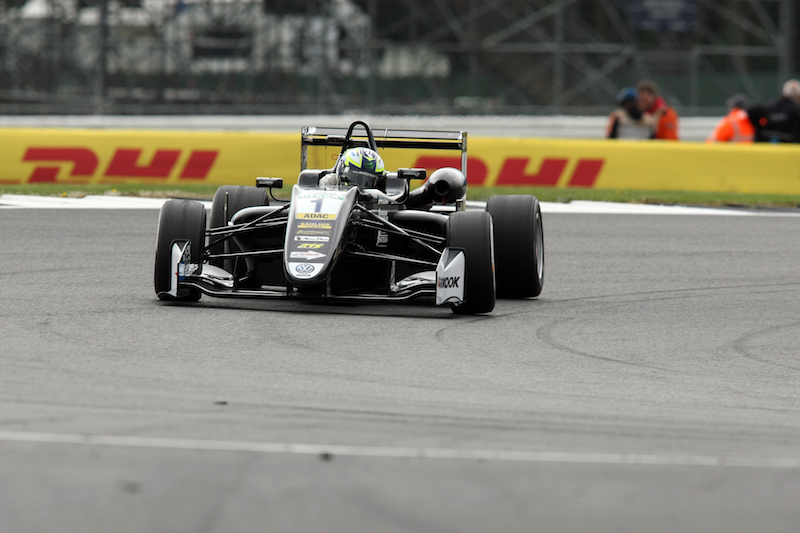 Joel Eriksson says?he “didn’t expect” to be leading the Formula 3 European Championship standings after the opening two rounds at Silverstone and Monza, having never driven either circuit previously.

The 18-year-old Swede won race two in Britain and led the standings at the end of the meeting, and did the same?in Italy last weekend.

He is currently one point ahead of Carlin’s Lando Norris, and 28 ahead of Callum Ilott, the lead Prema driver, with all three drivers having won at both events.

With Silverstone and Monza spending a year off the European F3 calendar in 2016, ADAC Formula 4 graduate Eriksson had never raced at either before.

He had also not even tested at the tracks before arriving for the race weeks, as they are not ones used?by?the?Motopark team with which Eriksson has been associated throughout his car racing career so far, and the German outfit?had very little?experience at either?compared to respective local squads Carlin and Prema.

A collective test held last Wednesday gave Eriksson some pre-event mileage at Monza, but the day was largely a wash-out.

“To be honest, I didn’t expect to be leading the championship after these first two rounds,” said the BMW junior driver.

“Both Silverstone and Monza were brand new tracks to me, and the team had limited data from them too, so I have to say this actually exceeds my expectations at this very point of the season.”

All eight remaining circuits on the 2017 schedule, beginning with Pau next month, are tracks Eriksson raced at in F3 last year, when he won the rookie title and came fifth overall.

“From now on, we’ll be going to circuits that I know, and that is going to be helpful ? although I’m certainly not taking anything for granted,” he said.

“We have to keep working hard to make sure we can continue to win as many races as possible.” 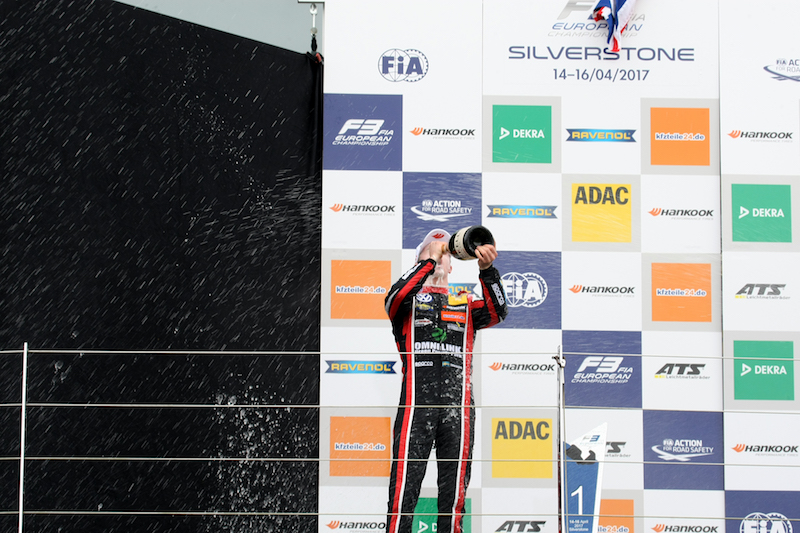