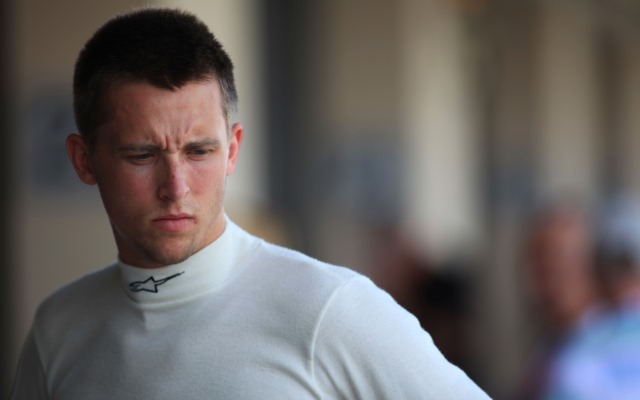 Jimmy Eriksson has moved to Koiranen for the 2014 GP3 Series season, following the collapse of his deal to drive for Russian Time.

The Swede, who raced for Status last year, had signed with Russian Time’s new GP3 squad in January. However, following the death of Russian Time boss Igor Mazepa, the team split from the Motopark Academy outfit, who ran the operation and t0ok Eriksson to the German F3 title in 2012.

Motopark boss Timo Rumpfkeil had stated that the split cast doubts over their planned GP3 trio of Eriksson, Marvin Kirchhofer and Markus Pommer.

“I?m immensely thankful to Koiranen GP for their vital efforts to help get me onto the GP3 grid in a competitive car,? said Eriksson.

?From thinking everything was on-track for a strong season with Russian Time, to the tragic passing of Igor and a complete turnaround in everything we?d been working on over the winter, it has been an experience I?d now like to move on from.

“Besides enjoying a proven track record in other junior formulae, Koiranen GP did an extraordinary job during their maiden GP3 campaign last year, and I think the mentality of the team ?Nordic as it is ? will fit me well. I?ve been fortunate enough to land one of the most competitive seats in the series, and I now intend to make the most of this new opportunity.”

Eriksson is the first driver confirmed by Koiranen for 2014.

Team boss Afa Heikkinen commented: ?We are very happy to welcome Jimmy in the team and we will rely on the Swede to fight in the front of the field this season. 2013 was a learning year for Jimmy and we are now going to work all together to score as much points as possible with him. We know our potential with last year records so we are ready to provide all the tools we have for Jimmy to succeed.”