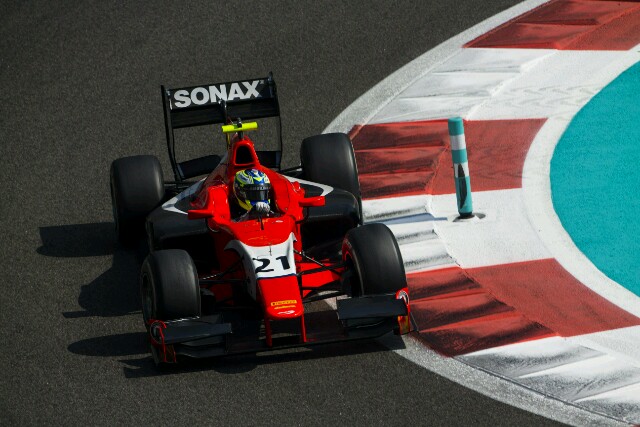 GP2 pre-season testing gets underway at Barcelona on Wednesday with Jimmy Eriksson, Nabil Jeffri and Will Buller joining 19 signed drivers in action.

Eriksson and Jeffri will line up together at Arden.

Swede Eriksson already tested for the team in December after a three-year stint in GP3, finishing fifth last year. He’s confirmed for all three days of the Barcelona test.

Malaysian driver Jeffri will be driving a GP2 car for the first time, after three seasons in Formula 3 across the German and European series. He tested in GP3 with Koiranen at the end of last year.

Buller will also do his first GP2 test, reuniting with the Carlin team he did a dual campaign of GP3 and F3 with in 2012.

He’s since competed in Formula Renault 3.5 in 2013-14 and Super Formula in 2015, and this week was confirmed to stay in the Japanese series with Kondo Racing for a second season.

At Carlin he joins Marvin Kirchhofer, who revealed earlier on Tuesday that he’ll graduate from GP3 with Carlin, though the team has yet to announce the deal.

Status Grand Prix has yet to name any drivers for the coming season and will sit out the first day of the test, but has travelled to Spain with its cars.