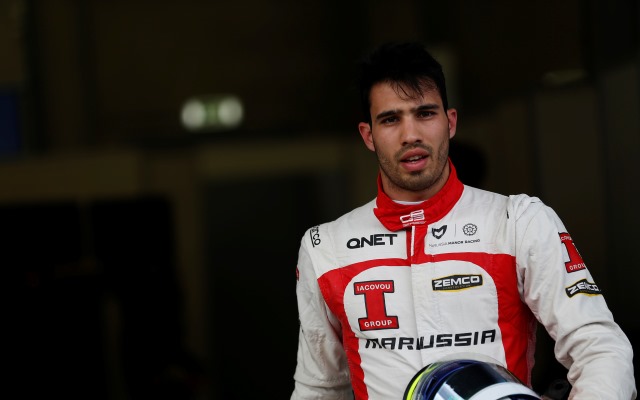 Tio Ellinas will return to GP2 action in Sochi this weekend, driving for Rapax in place of Adrian Quaife-Hobbs.

Quaife-Hobbs has been advised not to race due to a neck injury. The Briton sits 11th in the standings, having taken a best result of second at the Hungaroring. He was a race winner in Hilmer in 2013.

Ellinas contested the Barcelona, Monaco and Spielberg rounds with MP Motorsport, but he has not raced since. The Cypriot joins Simon Trummer in the Rapax line-up.

In his three-place spell with MP prior to Marco Sorensen joining the team, Ellinas scored a seventh place in his debut race in Spain and then a tenth in the Monaco feature race. He finished fourth in the GP3 standings last term.