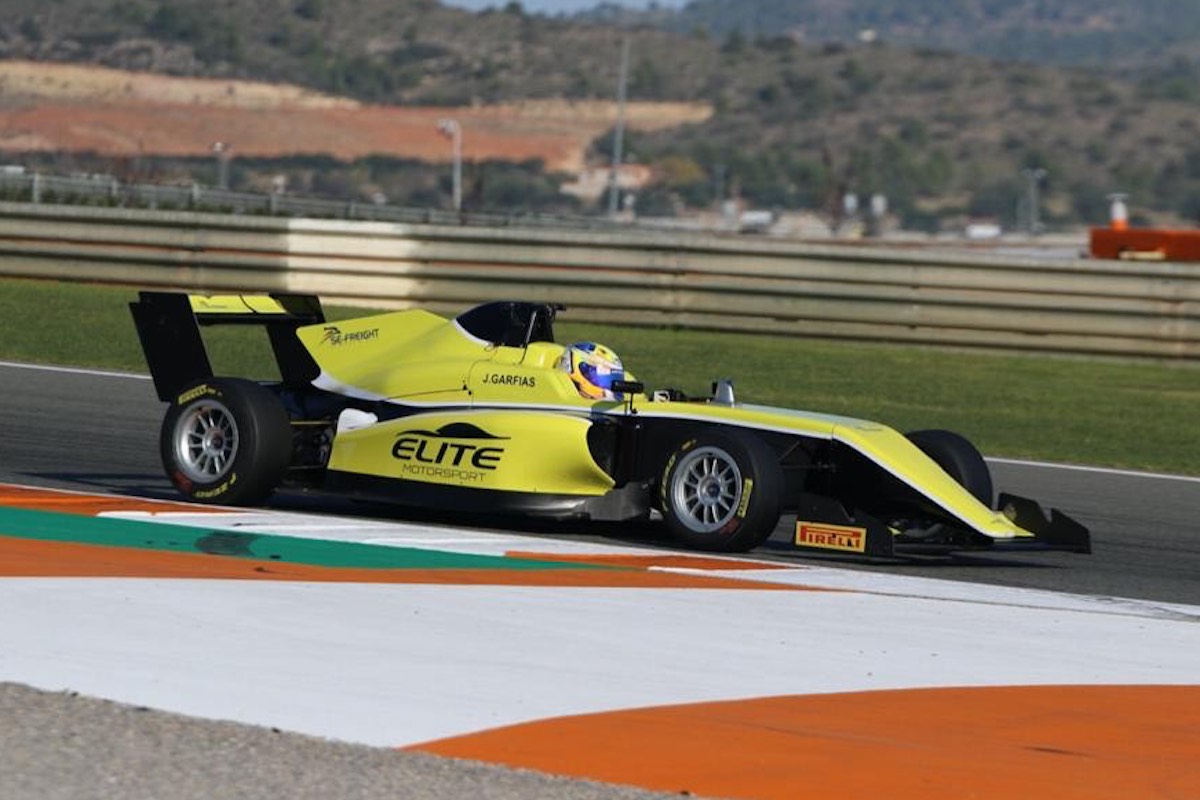 Elite Motorsport has completed its driver line-up for its debut BRDC British Formula 3 season with the signing of NACAM Formula 4 graduate Jose Garfias.

Like new team-mate Javier Sagrera, Garfias joins the team through the Seven GP driver development run by Mexican racer Picho Toledano, which has entered Asian F3 in the past.

“My goal for this season is to learn and gain more experience,” Garfias said. “Hopefully I can have success along the way. I am very excited for 2021 because racing in Europe, and F3, will be something completely new for me.

“I can’t wait for the season to start, racing on the famous tracks in Britain, and to work with the guys at Elite Motorsport.

“I would also like to thank everyone who is involved in this exciting project. For the support from Seven GP and to Eddie [Ives, team principal] for giving me this amazing opportunity.”

Elite is entering its debut single-seater campaign after running the champion in the last four seasons of the Ginetta Junior Championship.

“I’m very much looking forward to welcoming Jose into our team,” said Ives. “As with Javier, Jose comes to us via the Seven GP programme which assists drivers in moving up the motor racing ladder.

“Jose impressed me in his initial F3 test at Valencia last December. He was very quick considering his experience. He’ll be embarking on his maiden F3 season and like Javier, racing in Britain for the first time, but I’m certain with some races under his belt, he’ll score some good results during the course of the year. I’m delighted that Elite is entering its first F3 campaign with Javier, Jose and Tom.”