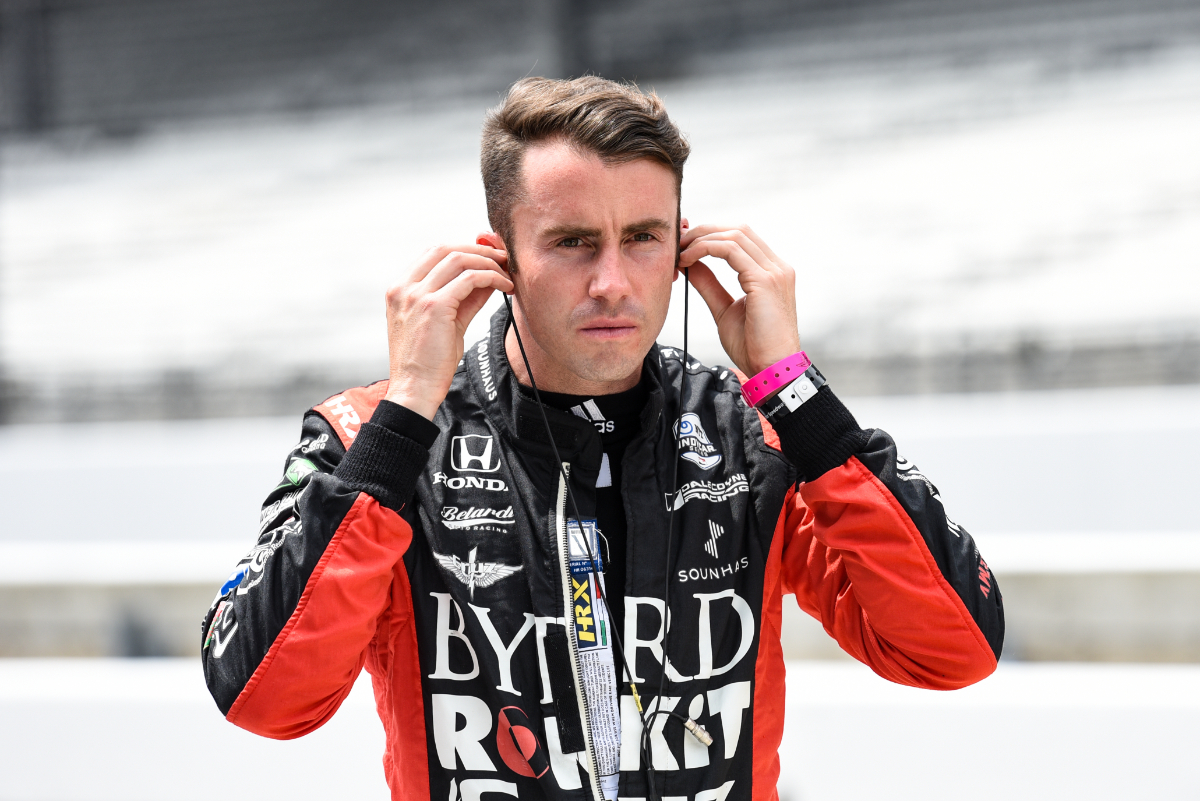 The Road to Indy eSeries continued at Iowa with two crash-filled but closely contested Esports races on iRacing.

Sikes moved up a spot on the rolling start, before the race was neutralised as Green crashed with Frost on the opening lap. Chaos continued on the restart as Sikes then took out Castro, leaving BYRD Racing’s Davison up front.

Tandon started at the back of that pack, with every other driver at least seven laps down as the result of pitting after picking up damage in the early chaos, and he was battling with fellow karter Caruso over fourth before Clark got slightly too high and allowed them through.

For 22 laps Tandon remained in third, before Caruso found a way around the outside. That then led to several swaps of position, while Kaeser remained firmly on Davison’s gearbox for over 50 laps. He finished just behind the Australian and ahead of Tandon, Clark and Caruso.

Karting graduate Bryson Morris was eight laps back in sixth, with Green dropping 10 and Evan Stamer dropping 11 laps to the leader.

Two places further back than that was Esterson, putting him on the reversed grid pole for race two. That was also interrupted by early crashes at the front, with Kaeser and Clark crashing out and leading to the pace car coming out.

On the restart there was another big crash but racing continued, now with Castro leading Velocity Racing Development’s Hunter Yeany. It took two laps for Yeany to seize the lead, while Antonio Serravalle and then Nate Aranda crashed out of third place.

That brought Morris up to third, while Castro picked the middle line on the banking to try to reclaim first place from Yeany. He began his attempts on lap nine, and didn’t get through until lap 36 around the outside of the third corner.

Yeany struck back less than two laps later, but went too deep and allowed Castro straight back through. The next time his compromised exit got him loose again and dropped behind Morris and HMD Motorsports’ Nikita Lastochkin.

It took a handful of laps for Yeany to slipstream back past both and return to pursuing Castro, but this as he tried the outside he got loose and careered into Castro’s car. Morris now led.

Lastochkin repeated Kaeser’s race one strategy to finish 0.08s behind in second place, while Michael Myers – who had started 24th – came a few seconds behind in third and just held off Dylan Christie.

Sikes was a twice-lapped fifth, and Eves was 10 laps down in sixth. Neither Yeany or Castro finished, but recorded the next highest number of laps.