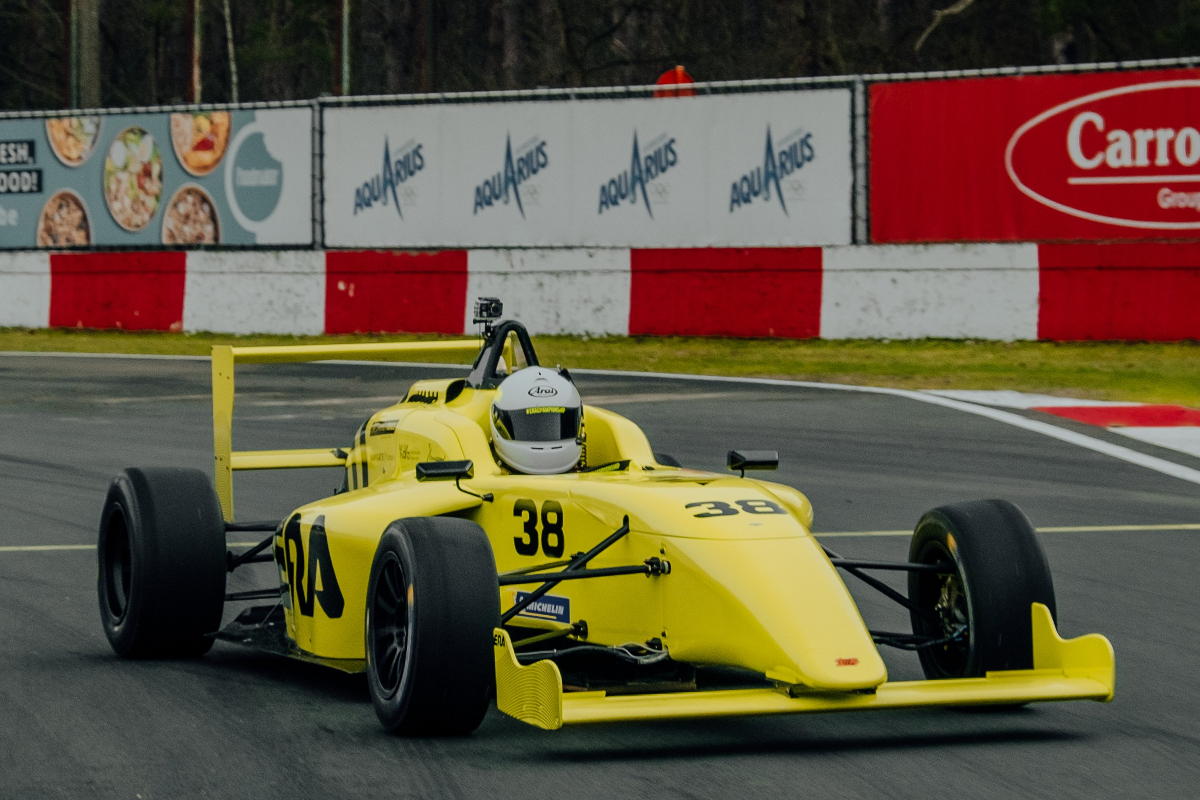 ERA, the planned first junior single-seater series to use all-electric cars, has announced it will support the eTouring Car World Cup for its planned maiden season in 2022.

ERA has been in the works since 2019, with the COVID-19 pandemic delaying in its transition from the planning stage to testing, and has developed its own ‘Mitsu-Bachi’ F110e car that aims to be level with Formula 4.

Van Amersfoort Racing is one of the teams to have tested the car at ERA’s Zolder base, and will be present when the first demo event occurs in support of Euroformula’s Pau Grand Prix on May 7/8.

While there will be no championship races on Pau’s streets, the first ever official ERA round will kick off on Turkey’s city streets on Istanbul’s proposed Beyoglu circuit on May 20-22.

The remaining events will be at the Hungaroring (June 10-12), Jarama (June 17-19), Zolder (July 8-19) and Vallelunga (July 22-24). The last two rounds are subject to agreement with event promoters, and being on the ETCR support bill in 2022 is also dependant on ERA “adhering to the requirements of an FIA International Series”.

Each round will have a free practice session and then two qualifying sessions that set the grid for two sprint races. The points format is yet to be confirmed for the planned 10-car grid.

The initial plan was for ERA to launch in Europe in the second half of 2021, with each round to feature two races lasting 23 minutes plus one lap, then to head to the United States’ West Coast in January 2022 for a ‘driver bootcamp’ that would grant one driver a free seat in the second season in Europe. Neither have occurred, so the 2022 season will now be the first.

ERA intends to have two classes, with ‘Sports’ competitors using the standard car based on Japanese F4’s Dome F110 chassis and equipped with a 24kwh battery and a 130kw motor. Since 2020 it has been working on having an ‘Innovation’ class, which would allow teams to develop the powertrain and energy storage systems themselves.

“Drivers in the ERA championship will be the first in the world to take a step onto an all-electric career ladder and it’s important for us to ensure the environment is there to support and inspire them as they build their career,” said ERA’s sporting director Beth Georgious.

“We can’t wait to go racing and bring thrilling electric racing and stars of the future to exciting circuits this summer.”

ETCR’s series director Xavier Gavory confirmed ERA will be its support series for 2023 as well, saying: “Creating an electric-racing festival was – and remains part of our plan at [the promoter] and the addition of the world’s first all-electric junior single-seater championship is a fantastic next step.

“Not only will the team principals of some of the world’s most prominent electric motorsport manufacturers have the chance to see the next generation of stars competing right under their noses, but the fans will be introduced to the names that could dominate this area of the sport for the next generation.”