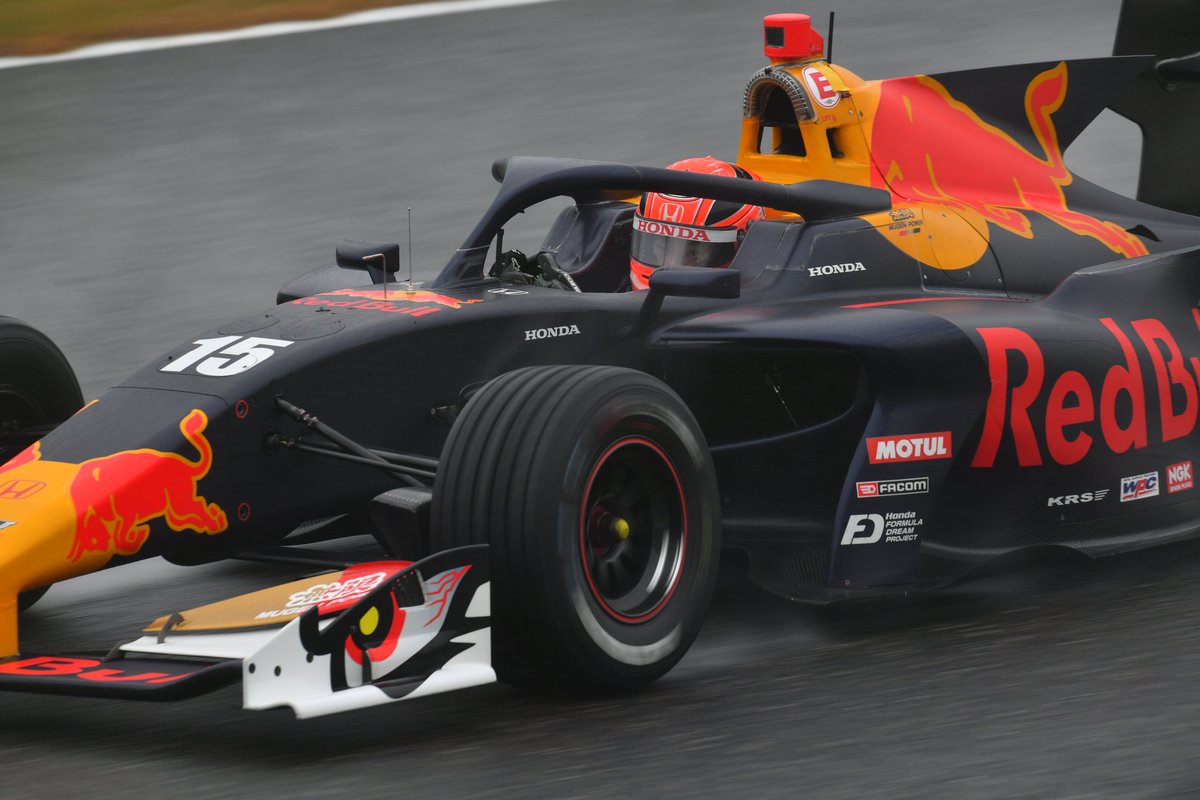 Super Formula Lights race-winner Ren Sato has been selected as one of Honda’s drivers for Super Formula this year, and will race for Team Goh.

The 20-year-old is one of the marque’s junior drivers, winning the 2019 Japanese Formula 4 title for its own Honda Formula Dream Project team then coming second in French F4 before returning to his home country last year.

Sato raced in SF Lights with Toda Racing, which had switched to Spiess power and become a frontrunning force as a result, and won five races en route to third in the points.

Honda also gave him a Super GT300 drive with Team Aguri, but his season in sportscars ended badly as he angered Honda’s management in the Super GT finale when he crashed into reigning overall champion Naoki Yamamoto.

It cost himself a shot at the GT300 crown he was fighting to win, and denied Team Kunimitsu, their drivers Yamamoto and Tadasuke Makino, and Honda itself the back-to-back GT500 titles they were on course to win for the first time.

Sato apologised profusely for the clash, and Honda hasn’t lost faith as it handed him his first SF chance in post-season testing at Suzuka and he did all three days in the car co-run by Team Mugen and Goh. He was fastest on the rookie-only day.

He will now step up to the professional ranks with a SF seat at a restructured Goh, which won the 2004 Le Mans 24 Hours and co-ran Alex Palou in his rookie IndyCar season in 2019, as it has ended its cooperation with Mugen and will instead field two cars of its own.

B-MAX Racing is also expanding to two cars, and has retained former Formula 2 star Nobuharu Matsushita as its first driver but is yet to announce its second. Matsushita has been brought back into the Honda fold for 2022.

Iori Kimura and Kakunoshin Ohta, who came third and fifth in Japanese F4 last year as Honda juniors, have been handed sportscar seats in Super GT300. Ohta will race for Team UpGarage in a Honda NSX GT3 Evo, taking the place of SF Lights champion Teppei Natori who is anticipated to move to Formula 2, and Kimura replaces Sato at Aguri.

Both will also race in SF Lights, and this time Kimura takes the seat vacated by Sato as he joins Toda while Sato goes to B-MAX.

The recipients of the 2021 Suzuka Racing School-Formula scholarships have gained Honda junior status too for 2022, and are being supported by Red Bull too as they move to French F4. At the same time, the SRS has been renamed and becomes the Honda Racing School.