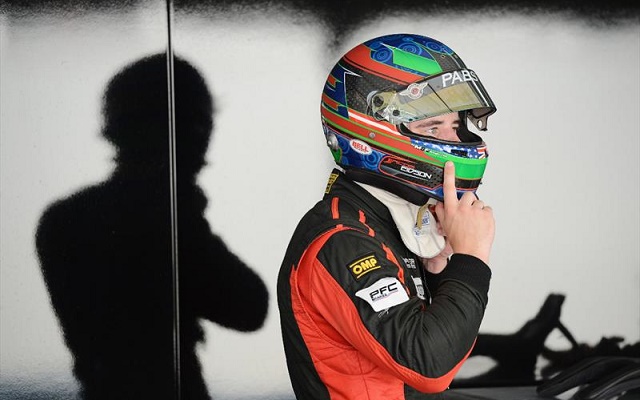 Jake Eidson stood on the top spot of the USF2000 podium for the fourth time this season after triumphing in the first Toronto race.

On from the front row in a double-file rolling start, the Pabst racer got a better launch than poleman Nico Jamin.

He then came under some big pressure from the Frenchman but Eidson held on and managed to shake him off well before the checkered flag.

Aaron Telitz suffered a bad start which saw him drop down to fifth behind Anthony Martin and Luke Gabin.

Things then went from bad to worse for the championship contender when he received a drive-through for punting Keyvan Soori into the wall.

Australian duo Martin and Gabin cruised to the finish line in third and fourth respectively, followed by Garth Rickards.

Telitz recovered to sixth, having dropped down to 11th after his penalty as he took advantage of various battles ahead of him.

Although Nikita Lastochkin was eventually able to overtake both Ayla Agren and Yufeng Luo to grab sixth, a mistake from the Russian saw him lose all progress.

Luo was another driver to then hit trouble when he had to pit in the closing laps, which allowed Agren to take seventh, followed by Lastochkin.