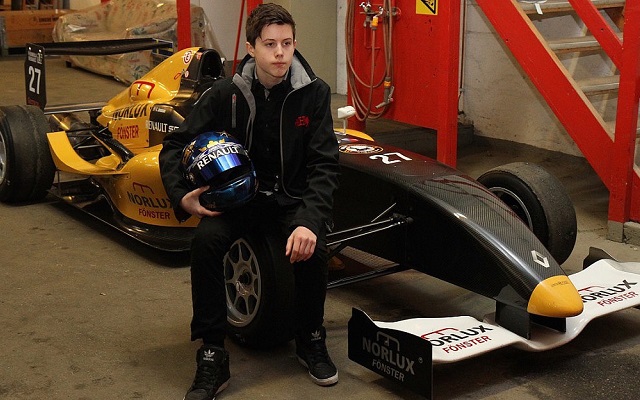 The Swede spent most of his karting career in national 60 Mini championships before making his KF3 debut in late 2013.

“Given that Edward is probably the youngest in the series, 2015 will be a pure learning year,” reckoned his father and team boss Stefan Jonasson. “We expect results to come starting with the next season.”

Jonasson is the third Swedish driver to confirm his participation in the 2015 edition of the Nordic series, joining Team Tido’s Linus Lundqvist and Scuderia Nordica’s Oliver Soderstrom.