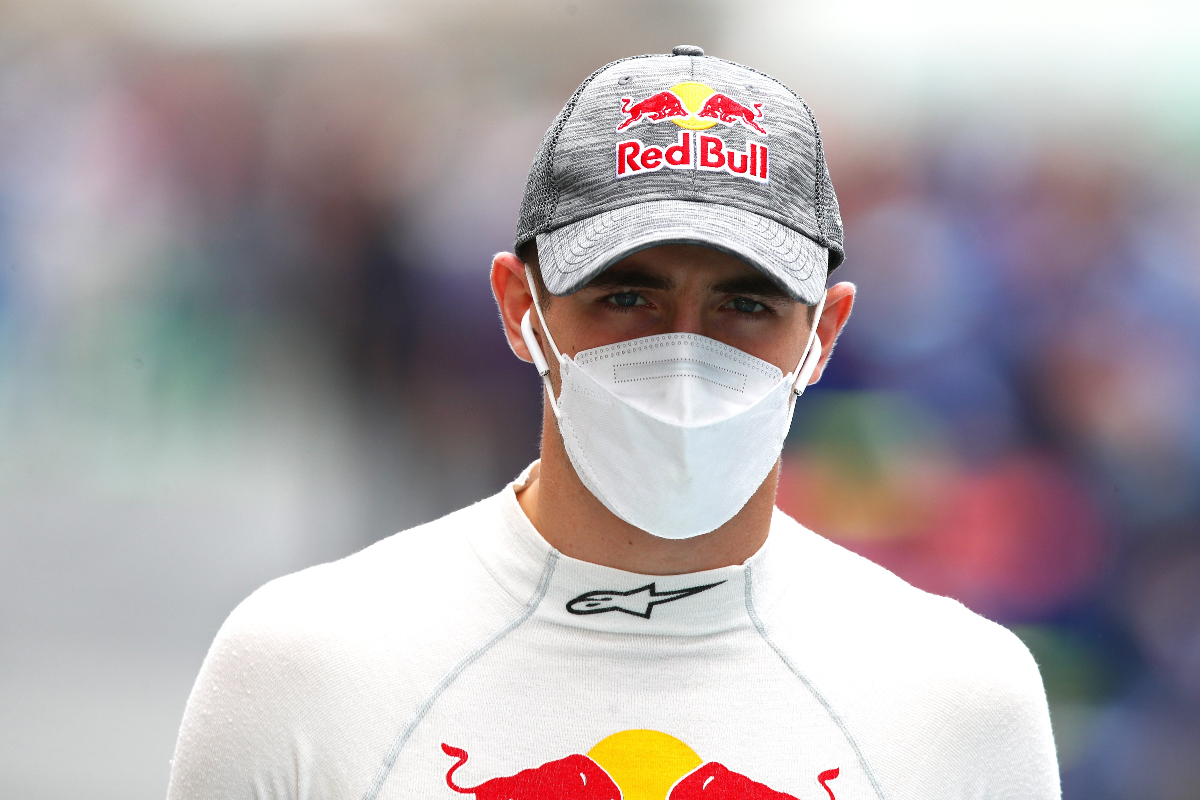 Trident’s Jack Doohan ended the first day of FIA Formula 3 Championship’s in-season test at Jerez on top after going fastest in both sessions.

In the afternoon he set the pace with a 1m30.605s lap, almost a second slower than his morning benchmark.

It was MP Motorsport’s Alpine Academy pair Victor Martins and Caio Collet that were first to the top in the afternoon, lapping in the 1m32s.

Prema’s trio of Arthur Leclerc, Dennis Hauger and Olli Caldwell then brought the pace into the 1m31s after 23 minutes of the three-hour session, with Hauger on top after the first half-hour with a 1m31.405s lap that was 0.060s up on Doohan.

The Red Bull-backed drivers were shuffled down the order when Hitech GP’s Roman Stanek went fastest at the end of hour, setting a 1m31.332s, while Martins rose back up to third.

Stanek remained in first place for an hour until Prema sent its drivers out again, with Leclerc lowering the pace and then both he and Hauger breaking into thr 1m30s. Moments later, Hitech’s Red Bull junior Ayumu Iwasa bettered both.

Iwasa’s team-mate and Red Bull stablemate Jak Crawford then went second, and there was a short break before the next flurry of on-track activity that featured Doohan moving to the top with what would be his fastest lap.

Clement Novalak brought the second of Trident’s cars into fourth with just under half an hour to go, but was demoted a spot with five minutes to go as Hauger improved.

A smidgen slower than Novalak was Jonny Edgar, who along with his Carlin team-mates had been at the bottom of the timesheet before a very late run that brought them to a more representative pace.

Leclerc, Collet, Stanek and Campos Racing’s Amaury Cordeel completed the top 10, with the fastest 21 drivers spread by less than a second on pace.

FAcademy Finland season opener called off due to COVID-19 spike