FAcademy Finland season opener called off due to COVID-19 spike 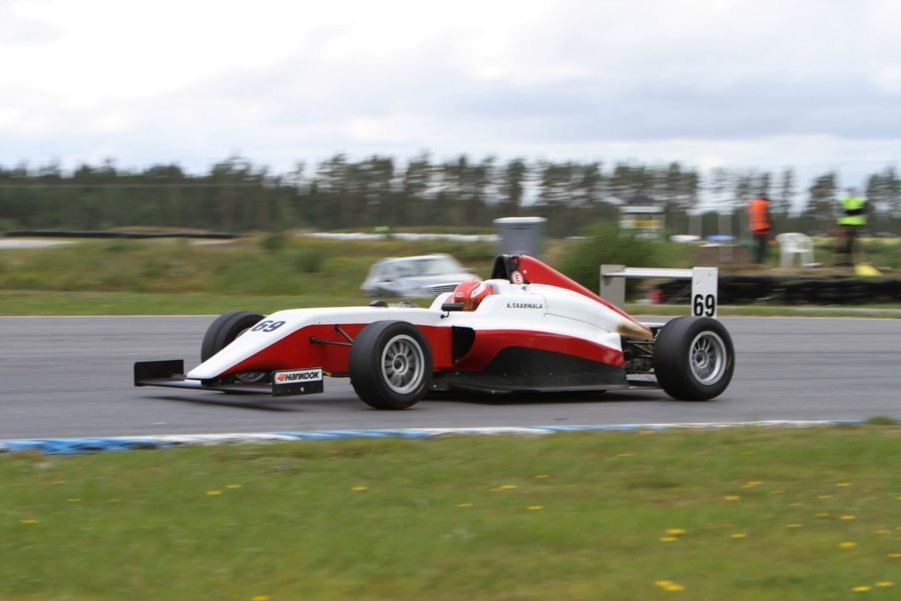 The first round of the Formula Academy Finland season at Kemora has been called off just days before it was due to take place.

Finland’s national Formula 4 series, that shares grids with the Formula Libre-style Formula Open Finland, was due to get its 2021 season underway this weekend but a sudden increase in COVID-19 cases in the Veteli municipality has stopped that.

Racing is now set to start at Ahvenisto on June 19/20, with subsequent races taking place at Botniaring, new MotoGP circuit Kymiring and Alastaro. It is likely that FOpen Finland will reschedule its Kemora round if the COVID-19 situation improves.

“The track [for] Finnish Championship competition has been canceled at the discretion of the competition organiser and healthcare,” read a statement put out by Kemora.

A series also formulating its return to action is F4 South East Asia, which was set to announce its 2021 plans back in March but that was put back by the pandemic, with Malaysia recently declaring its returning to a full national lockdown as of today (Wednesday, May 12) until June.

F4 SEA has told Formula Scout it now plans to get back on track in the third quarter of 2021, with an official test most likely preceding a season that could potentially run into 2022. It cancelled its last season entirely as a result of the pandemic.

Argentinian F4, which finally kicked off last month, has still not settled its calendar beyond its second round at the end of May.