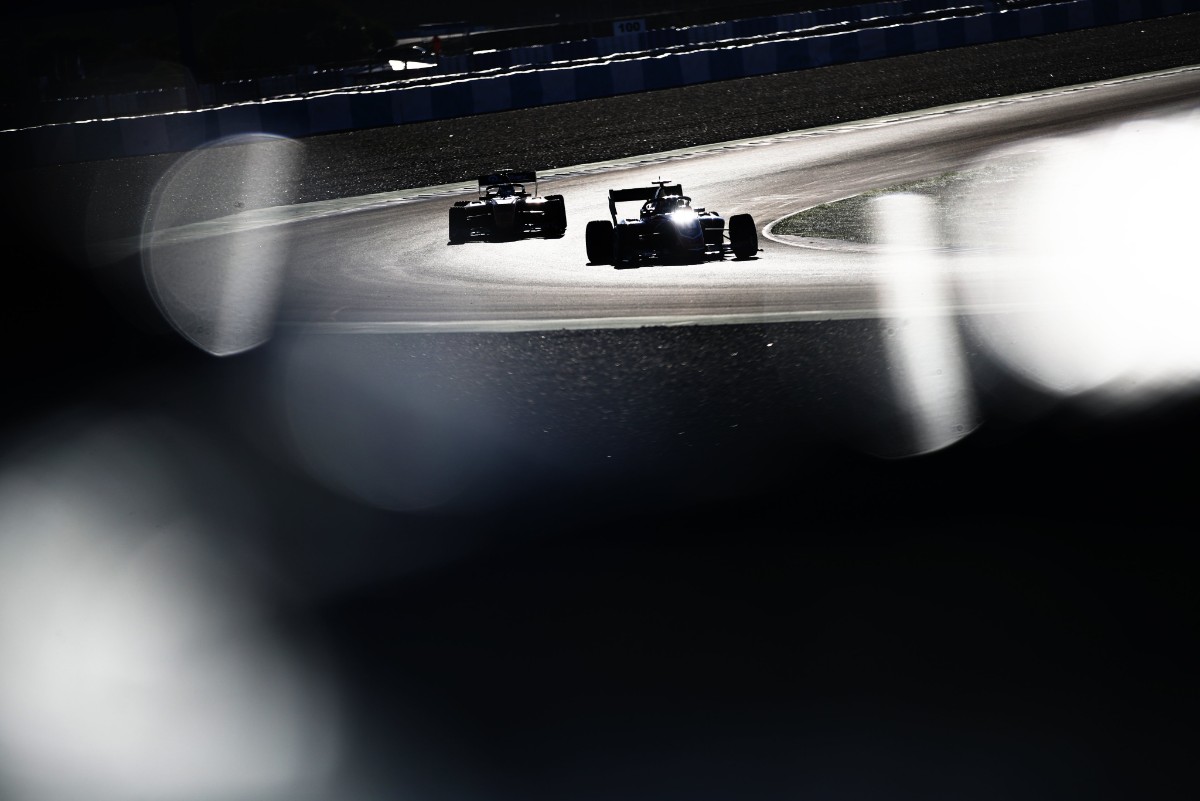 Jack Doohan started the second post-season FIA Formula 3 Championship test with the fastest time for Trident on the opening morning.

The Australian went to the top of the times 17 minutes into the three-hour session with his first non-installation lap, but then remained in the pits for just under two hours before returning to track and sprung back up to second on the timesheet behind Hitech GP’s Johnathan Hoggard.

The rest of the field spent most of the final hour in the pits, with Doohan surpassing Jenzer Motorsport’s Calan Williams for first place with a 1m30.165s lap with 29 minutes to go.

That benchmark remained unbeaten, with Red Bull stablemate Dennis Hauger getting closest for Prema with a lap 0.226 seconds short just a few minutes after Doohan set his best.

Having raced for Prema this year, Frederik Vesti has joined ART Grand Prix for the test. The Dane set two laps good enough for fourth with 17 mins to go, having been fastest earlier on, with MP Motorsport’s Matteo Nannini jumping up to fifth shortly after.

Hoggard sank down to sixth, just ahead of Cameron Das (Carlin), Igor Fraga (Hitech) and Clement Novalak (Trident) – who was the driver on top at the halfway point of the session – and his team-mate David Schumacher.

There was only one interruption to the session, a red flag caused by ADAC Formula 4 title contender Jak Crawford. The American ended up 17th fastest and just behind Prema’s Caio Collet, who had also topped the times at one point.