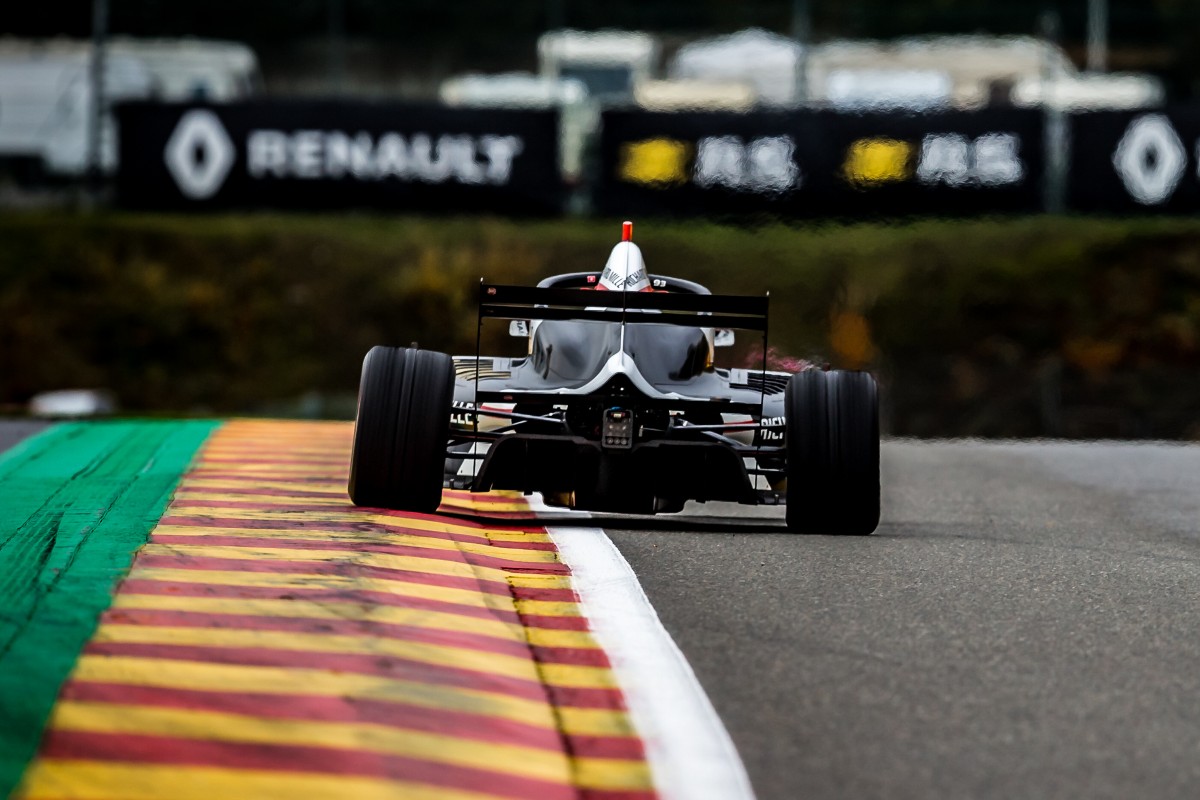 Confirmation of a single FIA-endorsed Regional Formula 3 series in Europe in 2021 to replace the rival Formula Regional European Championship and Formula Renault Eurocup series is expected on Saturday.

Renault Sport and the Automobile Club d’Italia both put in bids in 2018 to become the official European series for Regional F3. ACI Sport and its promoter WSK Promotion won the rights and created FREC in 2019, but Renault also committed to running a championship using the same Tatuus T-318 car as FREC by upgrading its long-lived Eurocup.

The FIA’s desired plan to have a single championship on the continent has meant talks on that matter have occurred on-and-off between the series since the original decision, and Formula Scout reported on those escalating earlier this month.

It is now understood that a formal decision has been made for next year which will include the scrapping of the two existing series identities and replacing them with a championship which is run from Italy and uses French engines (rather than FREC’s Alfa Romeo power).

The Renault powerplants, and the series, could be badged as Alpine to reflect the Renault Formula 1 team’s 2021 rebrand.

A 10-round season is expected to be confirmed too, although whether that follow’s Eurocup two-race format or FREC’s three-race weekends is unknown, and teams from both series will be likely named as preliminary entries for 2021.

Both championships will be racing this weekend when the announcement is set to take place; FREC on the GT Sport bill at Barcelona and Eurocup at Imola where it is supporting Formula 1’s Emilia Romagna Grand Prix.