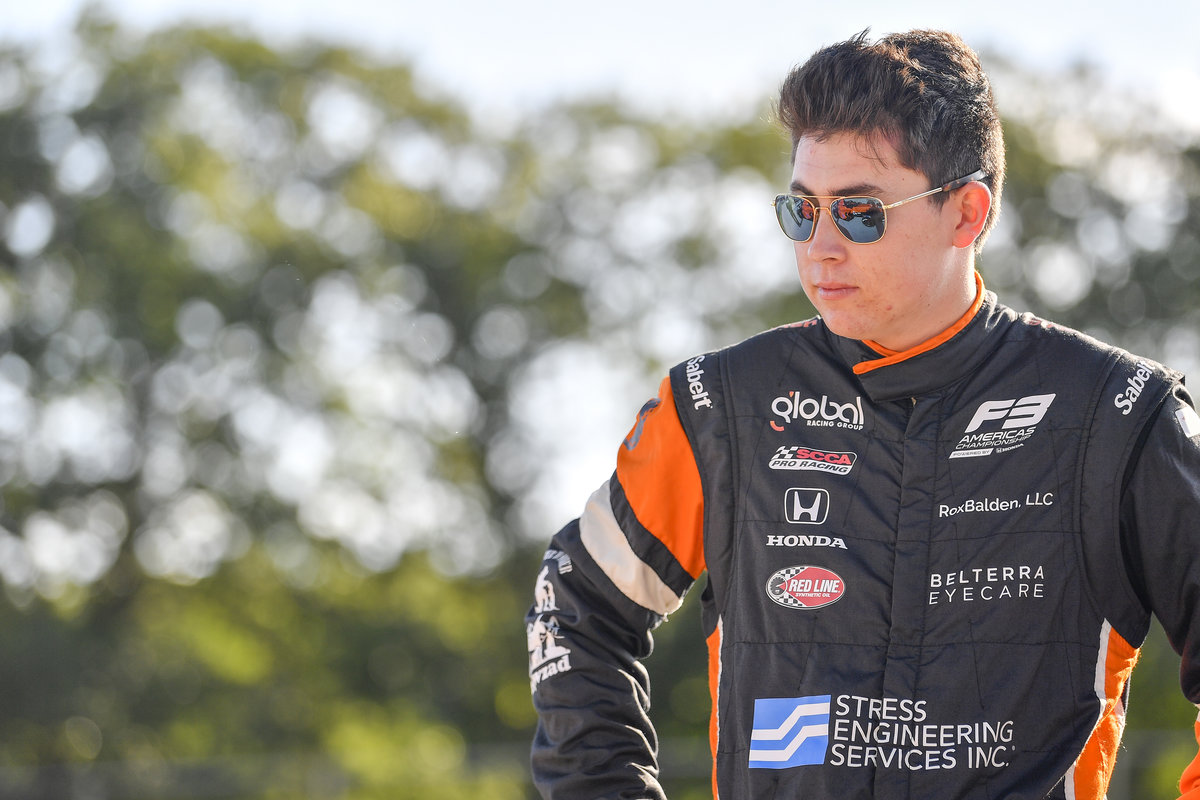 Coming into the round, either Dickerson, Blake Upton or Dario Cangialosi could secure the series crown by winning the race.

In addition, Benjamin Pedersen, who won the previous round at Sebring, was also in contention but needed to win with others having issues.

Polesitter Dickerson led from the start. While Simon Sikes was jumped by Benjamin Waddell at the start, a mistake by the leader placed Sikes back into the role of the chaser.

The lead pair pulled out a sizeable gap to Pedersen in third.

As Sikes was a guest driver, and therefore did not count in the points classification, Dickerson did not need to beat him on-track to secure the title.

However, Dickerson resisted the pressure Sikes put in late-on to win by just 0.3 seconds at the flag.

Pedersen had a quiet run to third, ahead of Nelson Mason and Upton ? the latter climbing eight spots from a mid-grid starting position.

Cangialosi, however, had a difficult race. A number of spins at the fast penultimate corner dropped him out of victory and title contention while ending his race upside-down at the first corner did a good job of summing his race up.

Zachary Rivard held onto sixth place at the end, ahead of a brilliant scrap between David Porcelli, Viktor Andersson and Joshua Car ? which finished in that order.

Marco Kacic rounded out the top 10, albeit some way from the next car.

Jordan Missig secured the Forever Forward award, given for making the most positions through the season, by climbing nine spots to 11th in the race.

The youthful dynamic that’s already moved McLaren to the front