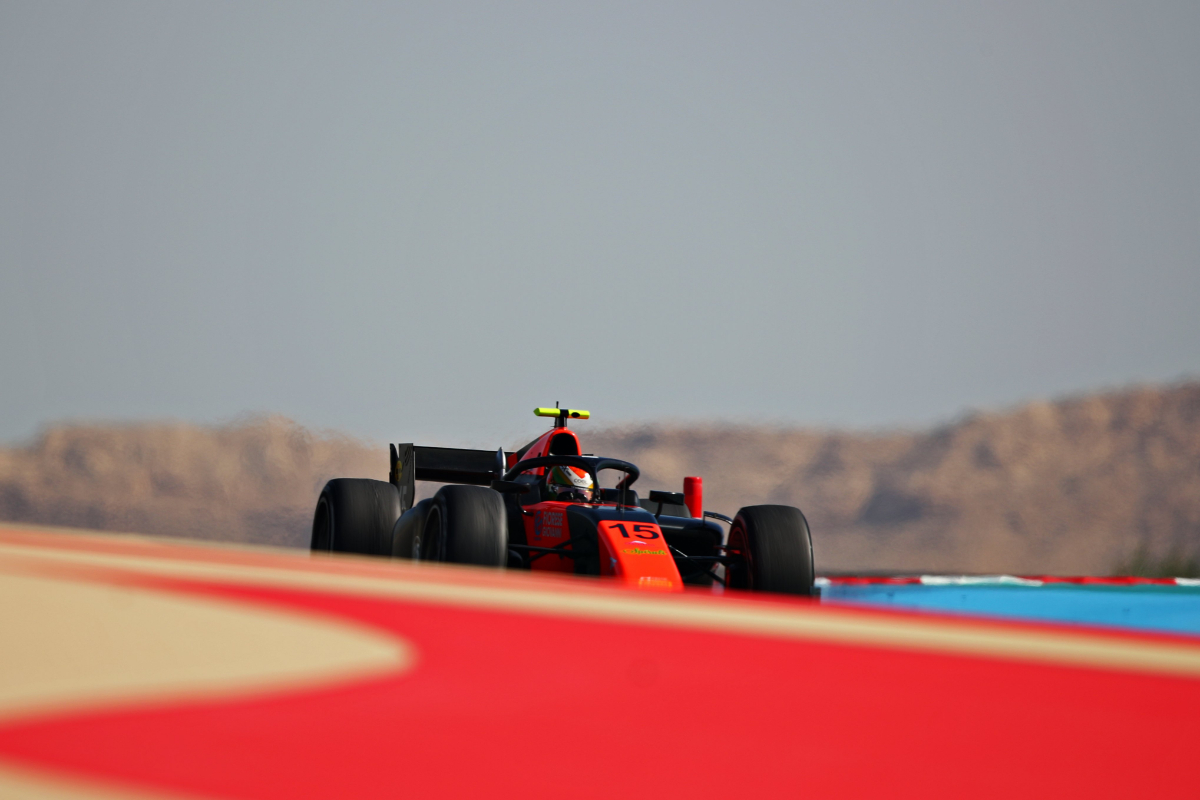 Almost the entirety of the field had set their fastest laps by the mid-point of three-hour session, and Deletraz sat at the top of the times by 0.178 seconds over Carlin’s day one and day two pacesetter Jehan Daruvala.

Campos Racing duo Ralph Boschung and Logan Sargeant were seventh and eighth, with Bosching’s third lap of the session standing as his best, and the top 10 was rounded out by Guilherme Samaia (Charouz Racing System) and Christian Lundgaard (ART Grand Prix).

Clement Novalak switched teams from Trident to Virtuosi Racing for the third day of testing and was 14th fastest, while FIA Formula 3 Championship graduate Bent Viscaal made his F2 test debut with Trident in his place and was 16th.

Oscar Piastri, this year’s FIA F3 champion with Prema, could only manage to go 17th fastest behind him, and DAMS’ Marcus Armstrong and Roy Nissany failed to improved on their first few laps so propped up the timesheet.