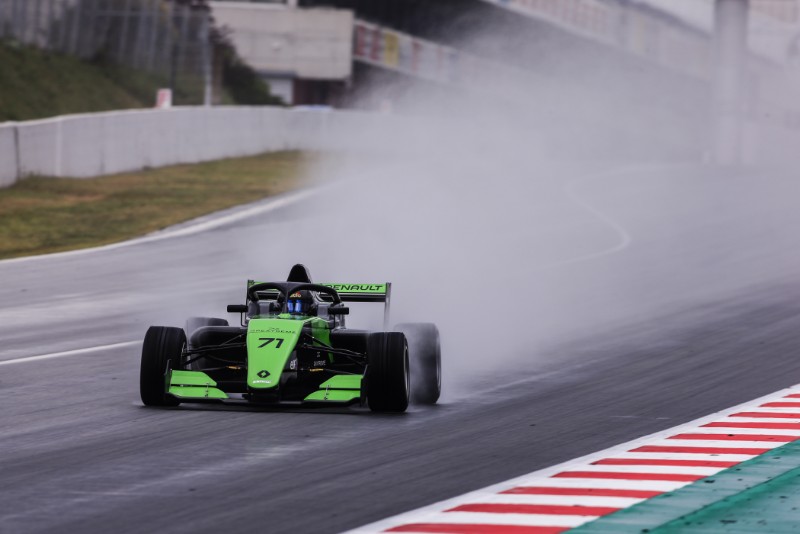 Deledda finished 40th in Italian F4 last year, his first season of car racing, and ahead of his surprise move to the new FIA F3 Championship with Campos has been racking up mileage in a variety of cars.

The former motorcycle racer joined Campos for the Euroformula Open Winter Series, taking a best finish of eighth, and has been a part of the pre-season Eurocup tests with Global Racing Service.

He will join the Catalan team for at least the first round of the season, partnering sometime Eurocup racer and F4 race-winner Xavier Llloveras.

Vieira will be driving for JD Motorsport, who he has been testing with in pre-season, as he makes his racing return after two years out of the sport.

The Brazilian finished seventh in Italian F4 in his first season of car racing in 2014, ending the year with second place in the championship’s winter trophy, but didn’t improve on that result in the following two seasons before his break from competition.

He joins Ugo de Wilde and Leonardo Lorandi in a three-car effort from JD.