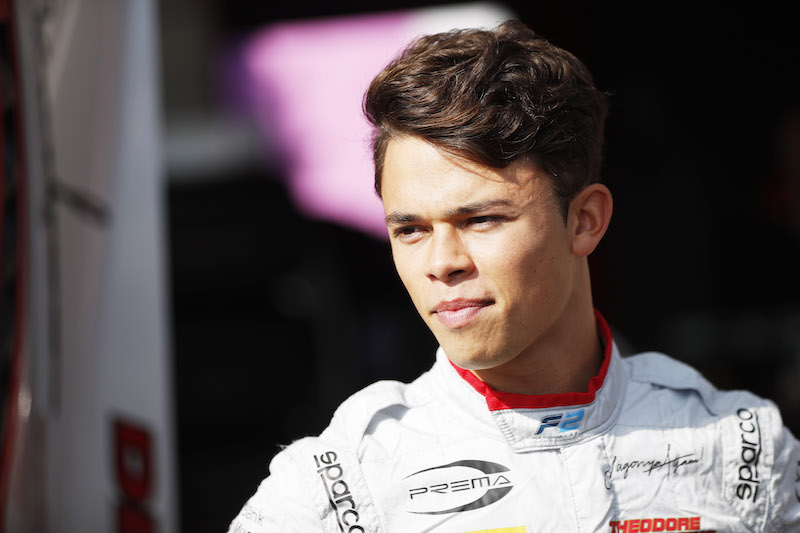 Prema driver de Vries, who took his first F2 feature race win last time out at the Hungaroring, set his fastest time inside the first 10 minutes of the 45-minute session.

Points leader Russell was 0.475s away from de Vries’ time and 0.179s ahead of Norris, who jumped into his Carlin F2 car straight after making his Formula 1 practice debut for McLaren, with just 25 minutes between the two sessions.

Ralph Boschung was fifth fastest for MP Motorsport, with his new team-mate Dorian Boccolacci 15th in his first outing in an F2 car.