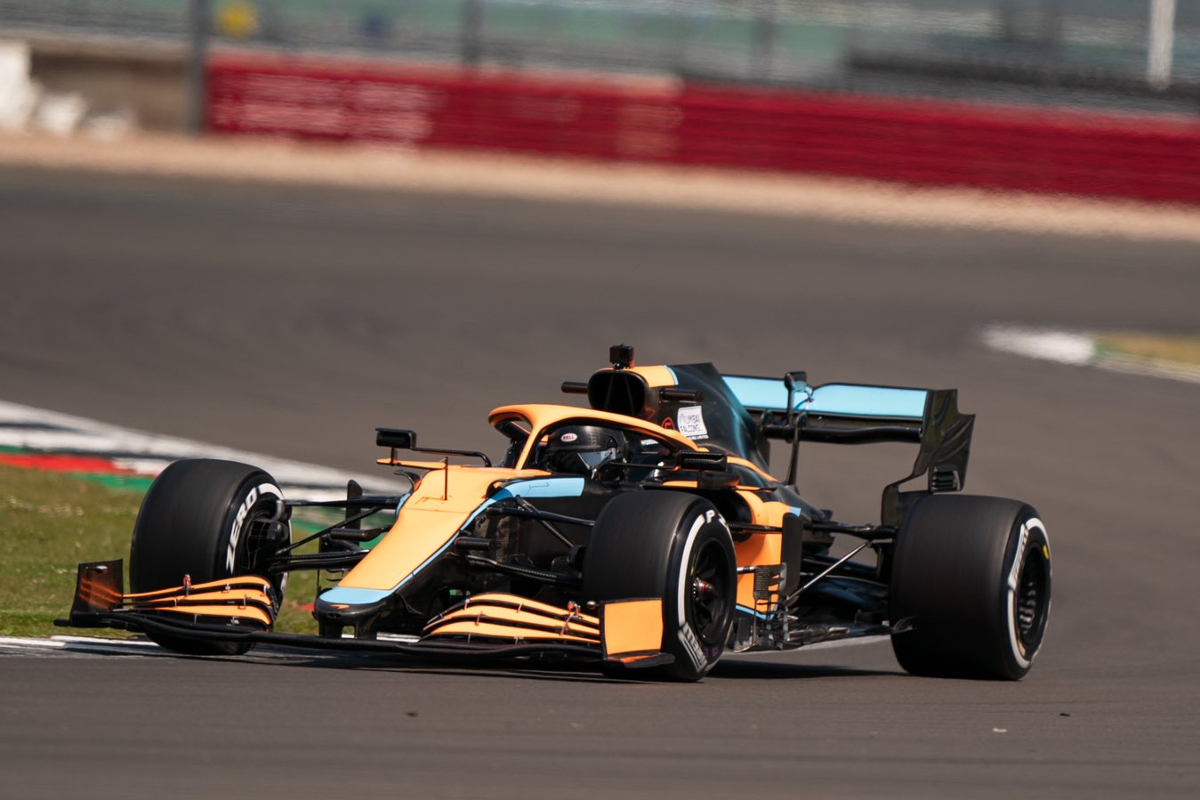 Red Bull junior Jehan Daruvala will complete a second Formula 1 test with McLaren on July 18/19 at Algarve, following his first experience with the team at Silverstone.

The Indian driver currently races for Prema in Formula 2, and sits fourth in the standings with five podium finishes.

Despite his Red Bull affiliation, Daruvala’s first F1 mileage came with McLaren in a test of its 2021 car at Silverstone on June 21/22 as a result of Red Bull Racing not running a private F1 testing program this year.

He completed 130 laps over the two days, and is now set for another two-day test in Portugal.

“I think in terms of driving style itself there is not too much difference, but the [F1] cars just have a lot more grip and a lot more power,” Daruvala told Formula Scout in the Red Bull Ring paddock during the most recent F2 round.

“The power, you get used to pretty quickly like after a couple of laps. But the main difference is definitely the high-speed cornering and the braking.”

The Indian was pleased to have had his first taste of F1 come at Silverstone.

“From high-speed downforce perspective, I think Silverstone is probably the best track to feel the F1 car. But on the other hand, you don’t really feel the straight-line braking as much just because all of the corners are like laterally-loaded.

“In F1, you have powersteering and the ride is a lot better, so you can put the car where you want. Obviously then it’s about having the confidence to carry all the speed and still do the same. I think both cars have their own differences, but it was also nice to feel that physically I coped pretty well with all the g-forces and all the downforce,” Daruvala explained, adding he had “felt pretty comfortable” behind the wheel and reaping the rewards of focusing on neck training prior to the test.

“We did that a lot and in the end it paid off because you don’t get a chance too often to drive a F1 car and when you go there you don’t want your neck to not be able to cope.”

Formula Scout also asked Daruvala to highlight the three aspects that impacted him the most.

“I think the number one thing is just the process of the recharge, the pushing, all the buttons. We don’t have all those buttons in F2.

“The number two thing was to have a good feeling and to use the tools on the car. You can change the differential, the engine braking, wheel-locking front and rear. So, adapting to that was also quite a big change.

“Then, having to just drive a F1 car for the first time in race runs, adapting to the different grip and in high speed [over a stint]. I felt a big change, a lot bigger change in performance from like qualifying to race than I do feel in F2. So, that was also a big thing to learn.”