Daruvala back at the front in Asian F3 after Dubai misfortune 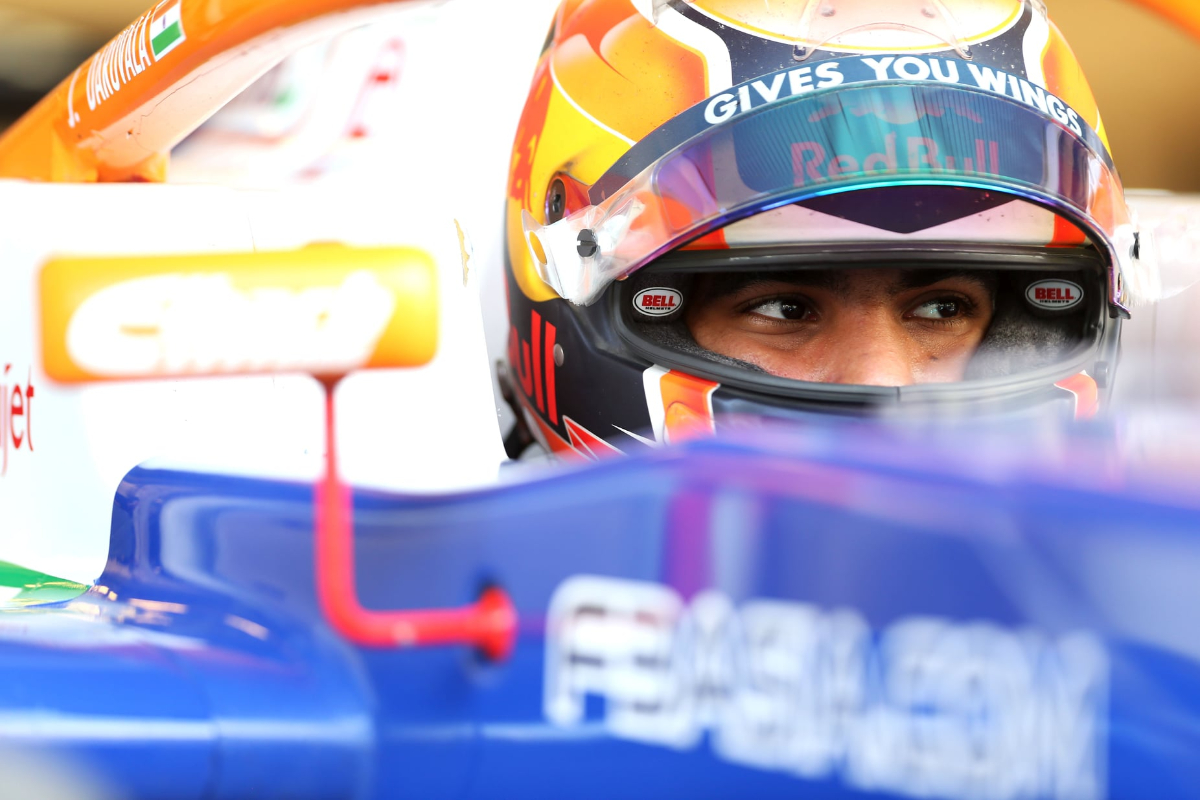 In the last round at Dubai Autodrome, Red Bull junior Daruvala was hit by considerable misfortune in terms of a clash with another driver and a straightline speed concern. He also had a stall at the start of one of the races, and left the weekend with a single points finish in fifth and a slim chance of title glory but still in mathematical contention.

Friday morning’s free practice session had Evans GP’s Patrik Pasma rise to the top with the first sub-2m07s lap of the weekend. His 2m06.935s time was 0.077s fastest than next-best Daruvala, and Zhou completed the top three.