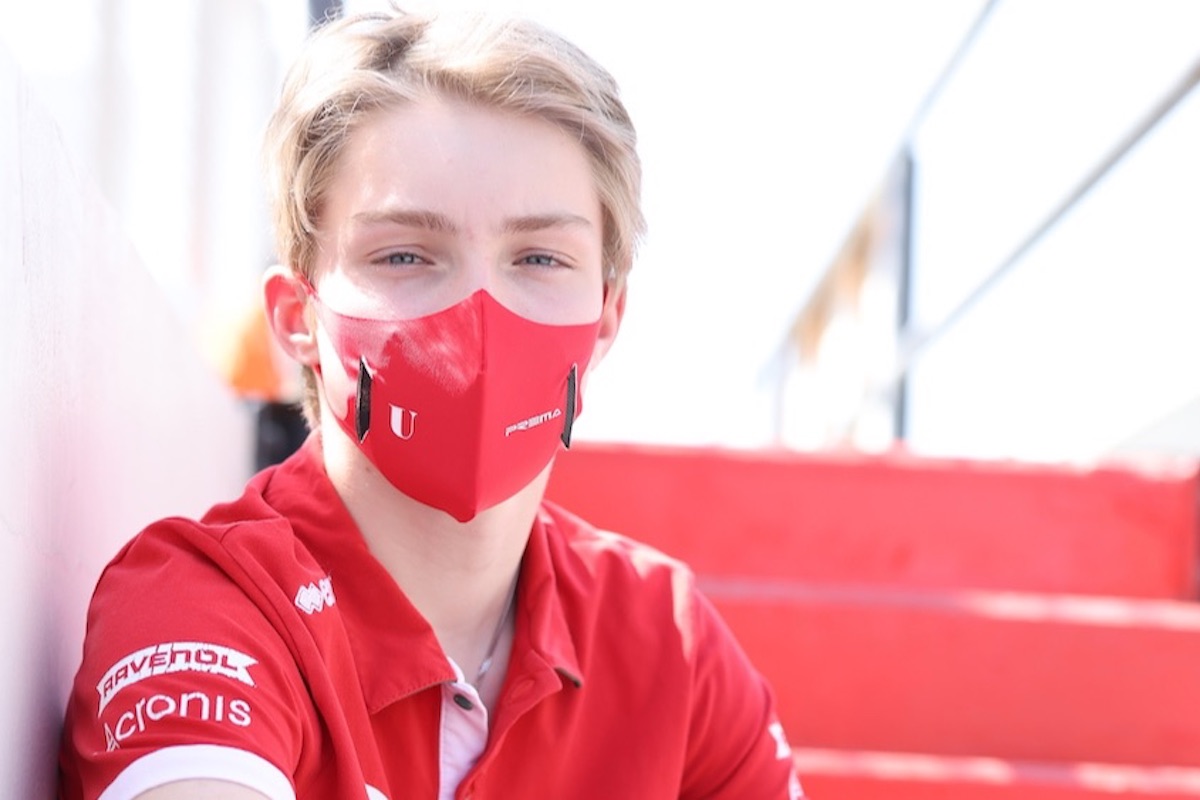 The 15-year-old won twice in his debut single-seater season in his homeland last year, which only ran to three rounds because of the coronavirus pandemic.

He tested with Prema before the end of the year, even taking part in practice sessions at the Imola round in November as he targeted a move into the Italian series.

“I am extremely proud and happy to join Prema Powerteam,” he said.

“My goal has always been to drive with Prema. I am sure this is the best place for me to develop as a driver.

“I can’t wait to get started, and I am sure that together we will accomplish great results. I would like to thank Prema and my partners AF Corse UK for making this possible.”

Laursen, whose father Johnny has raced a Ferrari GT car at the Le Mans 24 Hours, will also take part in selected rounds of the German ADAC F4 championship.

“We are really pleased to welcome Conrad to our 2021 team,” said Prema team principal Angelo Rosin.

“We already had the chance to work with him in testing last season, and I have to say we were impressed.

“Having already worked in anticipation of the coming championship, I am sure that Conrad has what it takes to succeed in his first season at this level and we look forward to seeing him make further progress.”