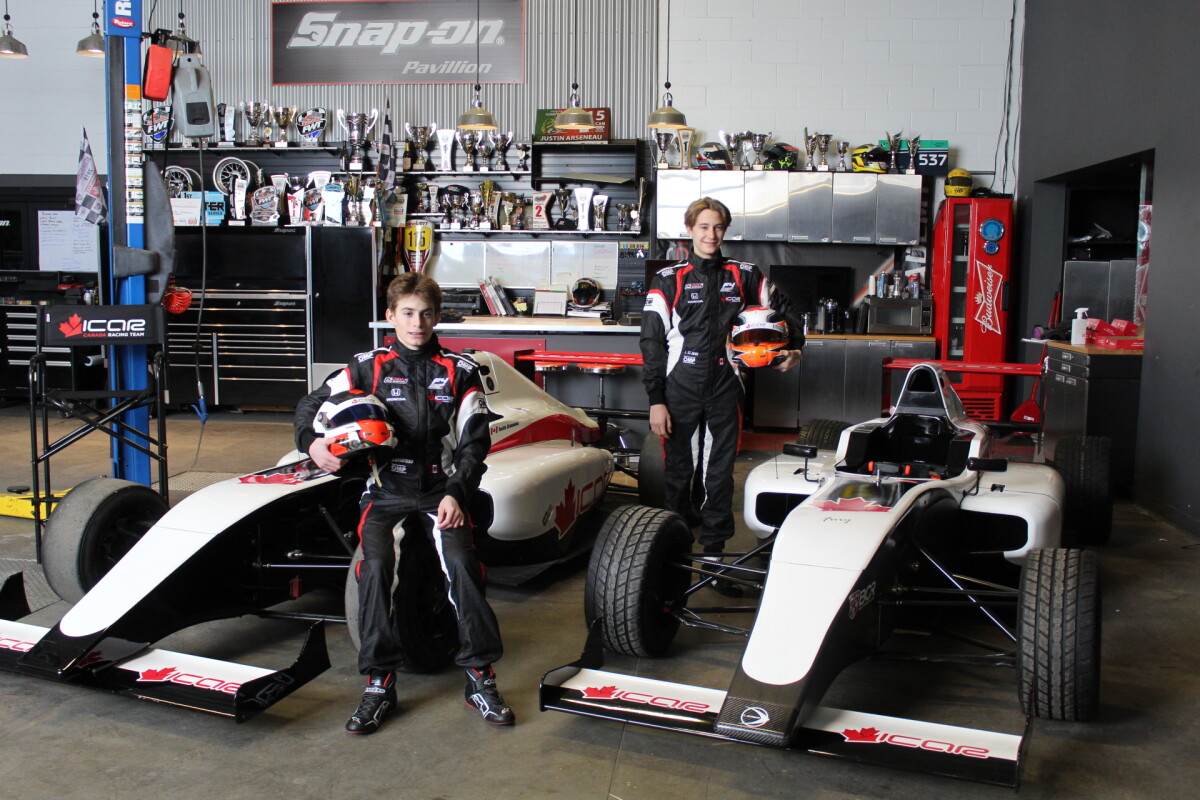 Complexe ICAR, a motorsport venue in Canada, has launched its own United States Formula 4 team for 2021 and will field Canadian teenagers Justin Arseneau and Louka St-Jean in its cars.

The ICAR Canada Racing Team has been founded by Arseneau’s father Marc, who is the president of Complexe ICAR, and it will be the first ever Canadian team in the series.

Arseneau was a national champion in Mini karts before going international as he stepped up to junior karting, and represented Canada in the CIK-FIA Karting Academy Trophy. St-Jean is also competing at the junior level in North America.

“It’s very important for ICAR to be a resource for the young athletes wanting a career in racing,” said ICAR boss Arseneau Sr.

“We offer the ideal playground to help them thrive, starting with karting, and then getting into race cars.”

His son added: “The pandemic has slowed me down a bit, but it certainly hasn’t stopped me. I trained with the help of simulators and did a few car races here in Canada. I feel ready and very excited for my debut in F4.”

Arseneau had planned to debut in US F4 last year, and has tested several times in the Crawford F4-16 car used in North America. There was also an attempt to bring the car to Canada for a series of its own there, but that also came to nothing due to the coronavirus pandemic.

In first week of March, ICAR will test its drivers at Virginia International Raceway.