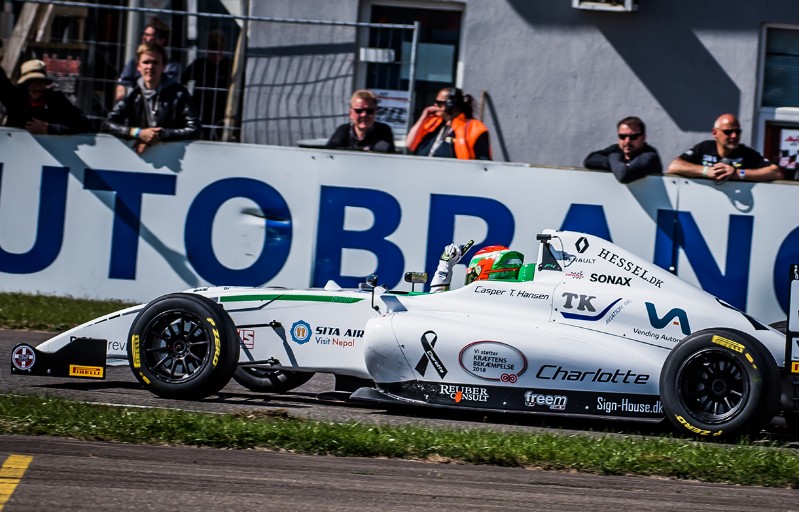 The second round of the Danish Formula 4 season at Sweden’s Sturup Raceway has been called off due to travel restrictions between the two countries.

The June 12/13 race meeting has been cancelled with a week to go following a failure to make an agreement with Swedish authorities that would have allowed the F4 paddock to travel to Sweden purely for the time period of the racing action.

Instead, the promoters have now decided to cancel the visit entirely over the pandemic-caused travel restrictions and have quickly scheduled in a visit to Padborg Park as its replacement.

The round being substituted in will take place on June 19/20, and will now be the second of three trips to the circuit. It’s the same weekend that fellow F4 series Formula Academy Finland is scheduled to begin at Ahvenisto.

There could be new drivers joining the grid for later rounds, most likely those reaching the minimum age to transition from karting or sportscars to single-seaters, and there’s also several signed drivers who were unable to make the opening round.