Danish duo ahead in second FR3.5 practice at Spielberg 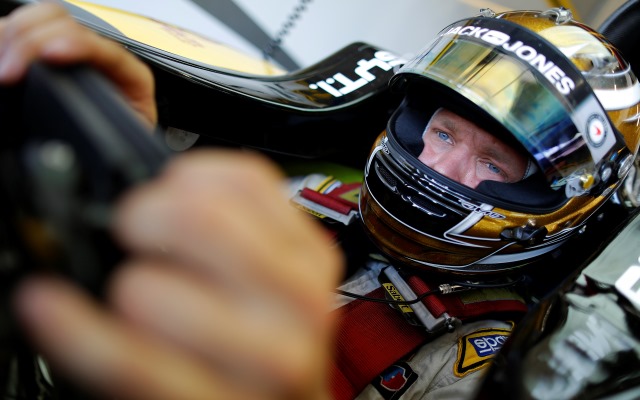 Danish duo Kevin Magnussen and Marco Sorensen were the men to beat in second practice for the Formula Renault 3.5 round at Spielberg.

Magnussen, who sits second in the standings, spent much of the session in top spot. His compatriot and Lotus junior Sorensen stole top spot away inside the final five minutes, and then slashed four tenths off a second of his benchmark two laps later.

Magnussen however managed to fight back with a time of 1m17.055s on his last flying lap, beating Sorensen by 0.096s.

Christopher Zanella kept up ISR’s good form in third. He was 0.446s off Magnussen’s time, but had the next four drivers within a tenth of him. Nigel Melker was fourth ahead of Zanella’s team-mate and morning pace-setter Sergey Sirotkin. Arthur Pic?edged out Antonio Felix da Costa for sixth by just one thousandth of a second.

Marlon Stockinger then wasn’t far behind in eighth in the second Lotus car, with Fortec duo Oliver Webb and Stoffel Vandoorne both within half a tenth of a second of him.