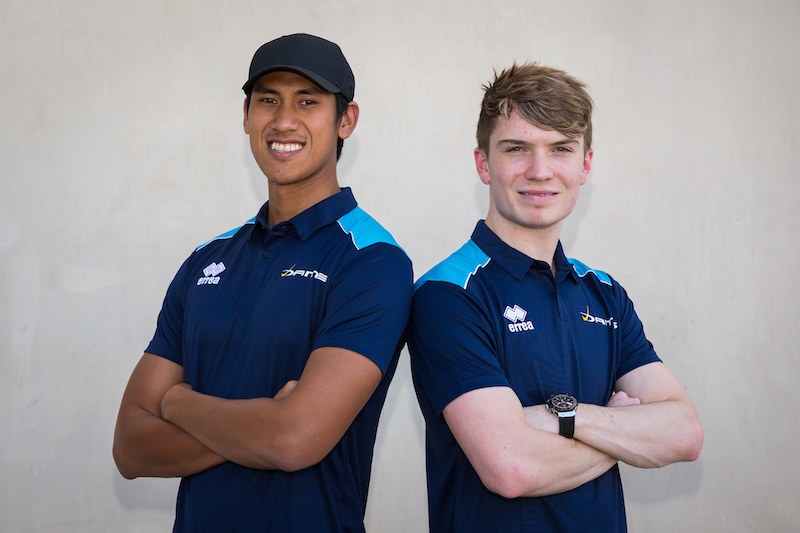 Dan Ticktum will race in Formula 2 with DAMS in 2020 alongside Sean Gelael.

Ticktum moves to F2 after a difficult 2019 season, in which he was dropped from the Red Bull Junior Team while competing in Super Formula.

The 20-year-old Briton has a strong history with DAMS, beginning with a three-round stint with the French squad in GP3 at the end of 2017.

He then got his first taste of F2 in a pre-season test at Paul Ricard last year when he stood in for Nicholas Latifi.

“Having competed with them in GP3 in 2017, I?m looking forward to being back with the team and continuing to build on those successes.

“By winning the teams? title this year, DAMS has again shown that they are one of the best outfits out there.

“Francois [Sicard] and his team have a reputation in the Formula 1 paddock for producing top drivers as well as for offering them the best support to get them to F1. I can?t wait to get started later this week in Abu Dhabi [in testing].?

Gelael joins DAMS for his fifth full season at F2 level, having made his debut in the middle of 2015.

His last two seasons have been with Prema, as team-mate to Nyck de Vries and Mick Schumacher respectively, where he claimed a sole podium finish in the 2018 Monaco feature race.

“I?m really humbled that DAMS has accepted me as one of their drivers, especially after the year they?ve had winning the teams? championship and with the tough driver market there is,” he said.

“Obviously, we?ll be looking to repeat that next season although it?s going to be challenging. We have big changes with the introduction of the 18-inch wheels, but we?ve got a great bunch of people that believe in their drivers.”

The line-up is the first to be formed since the passing of DAMS founder Jean-Paul Driot, whose sons Gregory and Olivier now taken over the team.

A statement from the Driot brothers said: “Next season we will have a great mix in our driver pairing, with the significant experience of Sean in the year of a big technical change for F2 which will switch to 18-inch wheels. His background will allow us to have a reference and will provide us with good feedback, and we wish to help him get the results he deserves.

“With Dan we are investing in a rookie who we wish to prepare as quickly as possible. We know he has raw speed, demonstrated with his two Macau Grand Prix wins and being vice champion in European F3. He raced successfully with us in GP3 for three rounds and we also tested him in F2 which went very well. In a way it is like he is coming back to the team, even if it was on a temporary basis before.”

DAMS joins Prema and HWA in confirming its 2020 line-up ahead of the post-season tests in Abu Dhabi beginning on Thursday. 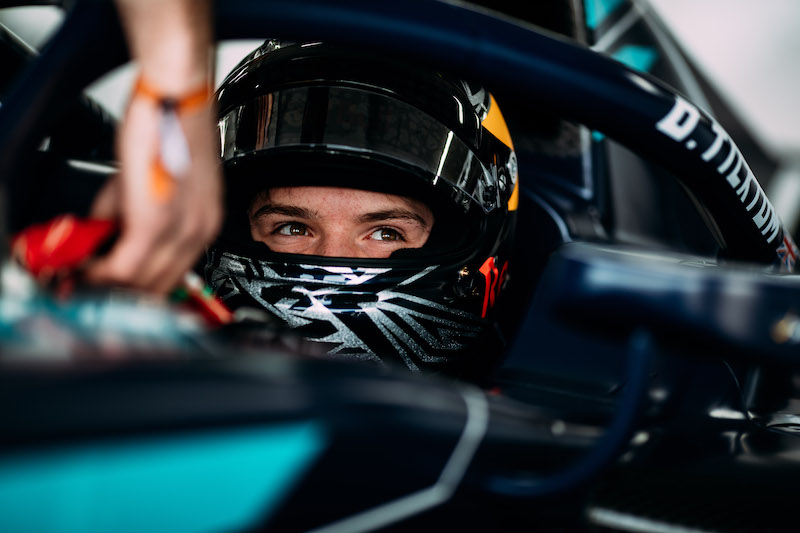