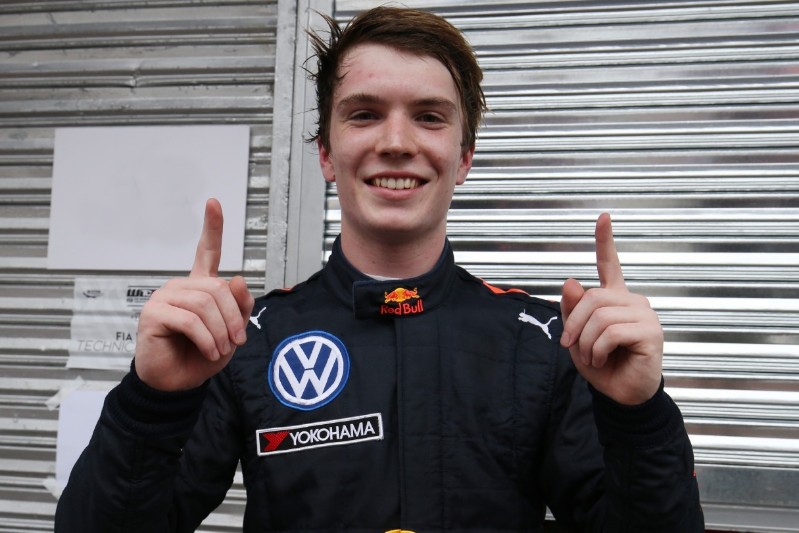 Dan Ticktum will make his racing return in Formula Regional European Championship at Barcelona this weekend with Van Amersfoort Racing.

The former Red Bull junior, a two-time Macau Grand Prix winner, started this year in the Asian Formula 3 Winter Series as a warm-up to joining Team Mugen in Super Formula.

He was dropped after three SF races though, losing his Red Bull backing at the same time, and has not raced since.

VAR confirmed to Formula Scout that Ticktum will join the team this weekend, although will not field Technorace regular Tom Beckhauser as has been suggested online. The team has also ran a car for Sophia Floersch at every FREC round so far.

Last month he was called up by Dallara to shakedown its new third-tier single-seater ‘320’ chassis, the car set to be used in Euroformula Open and Japanese F3 next year, at Varano in Italy.

The 320 is a successor to the F317 that Ticktum raced to second in the FIA European F3 standings last year and which he took both of his Macau GP wins in.

Ticktum has also driven F1 machinery this year, testing for Red Bull Racing during in-season tests and displaying one of its cars on the streets of Denmark.