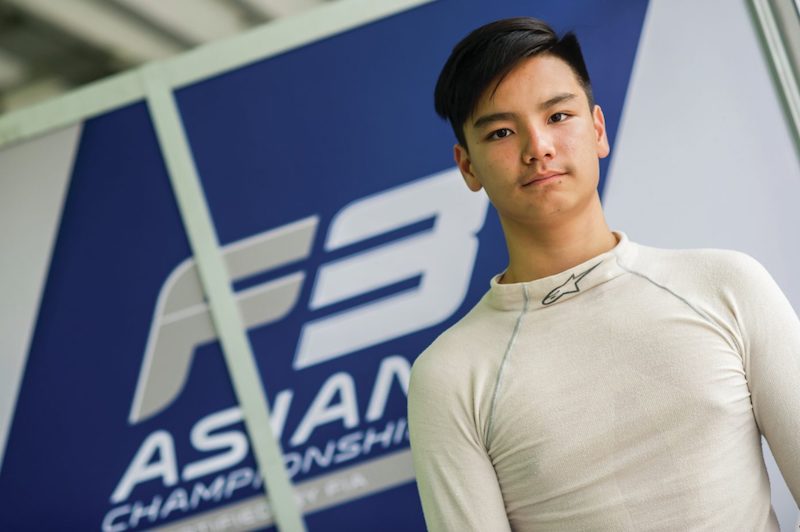 Macanese driver Charles Leong will contest the FIA Formula 3 Championship finale at Sochi with Jenzer Motorsport in preparation for the Macau Grand Prix.

Leong won both the Chinese Formula 4 and Asian Formula Renault titles in 2017 before racing in Asian Formula 3 with Hitech last year, placing fourth in the points.

He also had a European F3 outing at Silverstone before making his Macau Grand Prix debut with the team.

This year, the Macau Grand Prix will be run with the FIA F3 Championship cars for the first time.

Leong, who turned 18 last week, will take the place of Giorgio Carrara in the Jenzer line-up at Sochi, alongside Yuki Tsunoda and Andreas Estner.

He will also drive with Jenzer in the post-season test that will take place at Valencia, “with the aim of competing in the Macau Grand Prix”.

?It was my birthday last week when we signed the contract. I look very much forward to driving the new car and to compete in my home Grand Prix again,” he said.

Team boss Andreas Jenzer added: ?With his experience he is well qualified to step up to FIA F3 and to compete again in the Macau Grand Prix this year. We are excited to do this programme with Charles.?