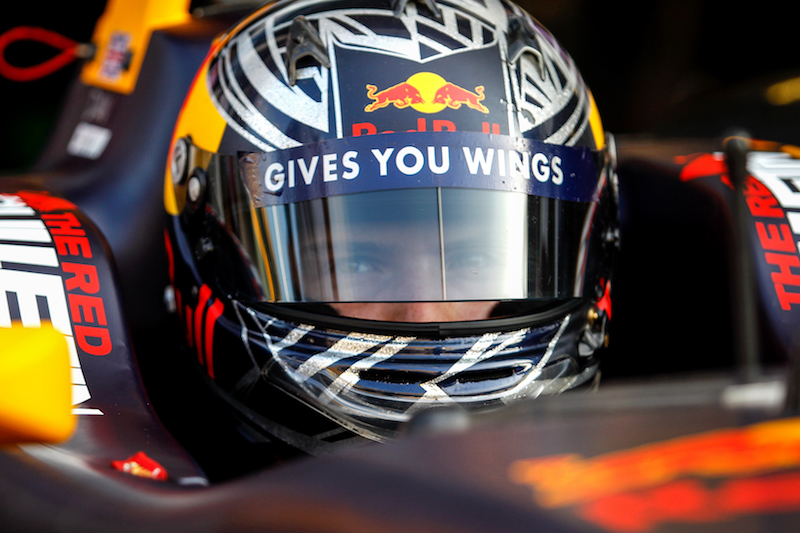 Dan Ticktum went fastest during the first day of the Formula 3 European Championship pre-season test at the Red Bull Ring, fractionally ahead of Prema’s Mick Schumacher.

Schumacher’s fastest lap was the benchmark for half of the three-hour afternoon session but Ticktum, who will race for Motopark this season, went 0.001 seconds quicker with just over 10 minutes of the session to go.

Ticktum was also third fastest in the morning, with the lap being 0.244 seconds slower than the one he set at the end of the day.

Hitech team-mates Alex Palou and Enaam Ahmed kept up their strong pace from the Hungaroring test, setting the fastest two laps during the morning session. Palou was 0.068 seconds faster than Ahmed, with the pair third and fourth fastest overall.

Prema had three other drivers inside the top 10 overall, with Guan Yu Zhou, Ralf Aron and Robert Shwartzman?in fifth, sixth and seventh respectively.

Ticktum’s team-mates Marino Sato and Juri Vips went eighth and ninth fastest, with Vips going fourth fastest during the morning session. Sato was seventh fastest in the afternoon and only completed 37 laps across the full day.

Carlin only had Sacha Fenestraz inside of the overall top 10, with its second-highest car in 14th. The team also had a similar time during the second day of testing at the Hungaroring last week.

Artem Petrov was the fastest Van Amersfoort Racing driver of the day down in 15th, although he was placed 11th in the afternoon session.

The team brought its third car into action for Sophia Florsch, who was sitting school exams instead of doing the Hungaroring test.