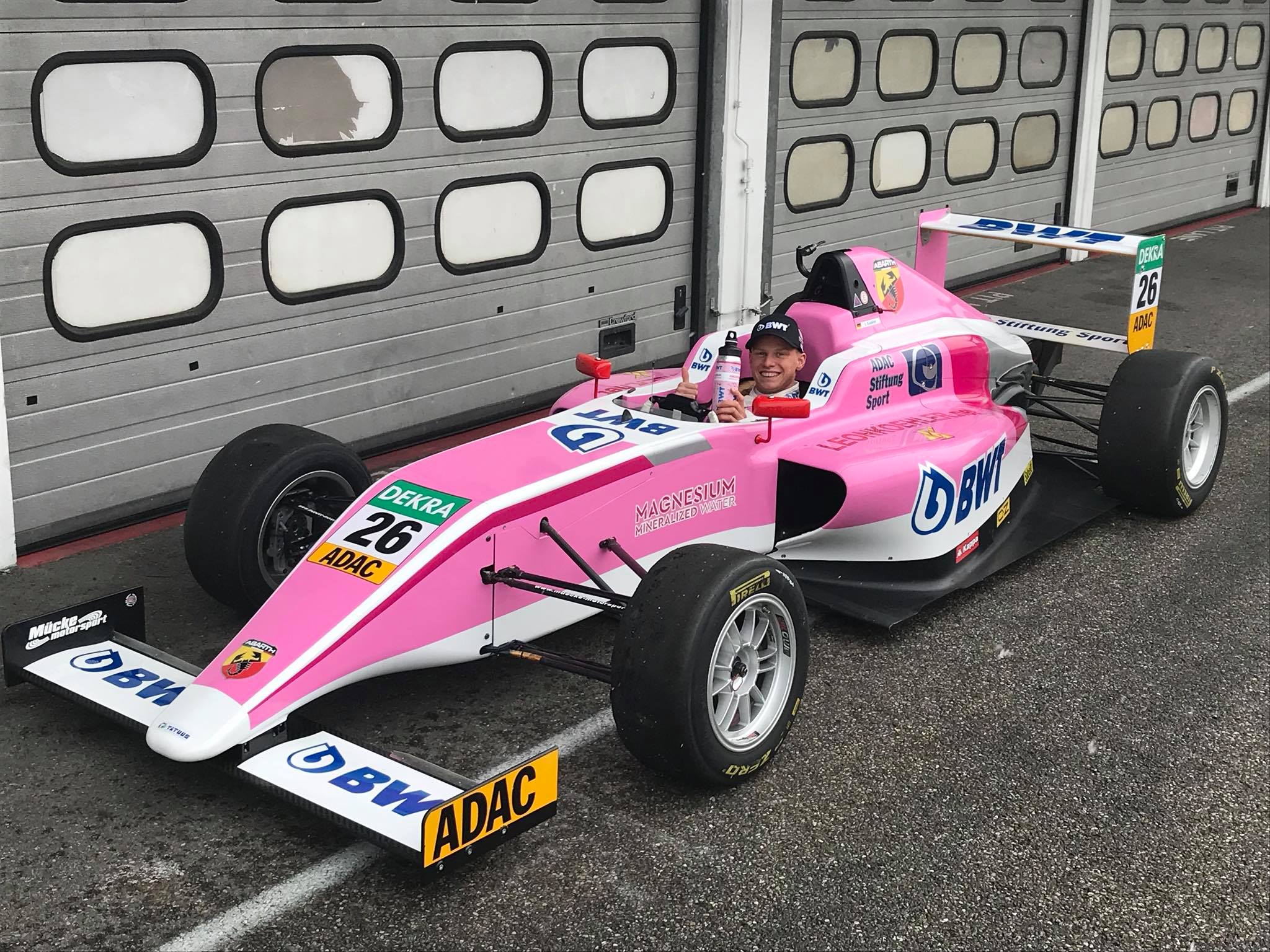 Kohler won the KZ2 class in the European championship and the ADAC Kart Masters in 2017, before making his car racing debut in F4 UAE in Dubai this January, winning two of the three races he contested.

His first F4 tests and races came with the US Racing team co-owned by Ralf Schumacher, having driven for the ex-Formula 1 driver’s karting team, but Kohler’s maiden ADAC F4 campaign will be with rival squad Mucke.

“We watched Leon’s performance during the test drives and also in the Formula 4 UAE, which makes us all the more delighted that he has chosen Mucke Motorsport and will be competing in ADAC Formula 4 with us,” said team boss Peter Mucke.

“He’s shown his great talent despite the lack of experience in formula cars. At the age of 18, he is one of the more mature drivers in the field and I am sure he will benefit from that.”