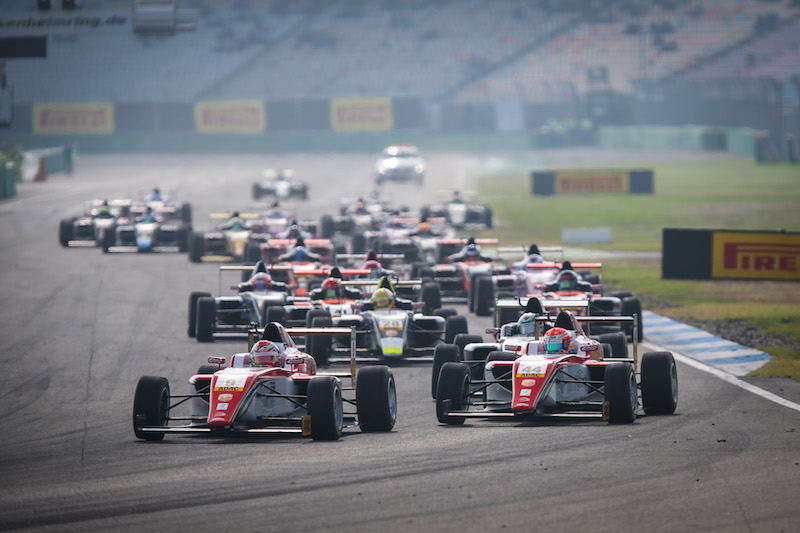 ADAC Formula 4 will support Formula 1 at the German Grand Prix this year.

It is set to be the first time that an FIA Formula 4 series has supported F1 at a European race, following the lead of the Mexican NACAM series, US championship and Malaysian-based South East Asia competition.

The addition of F4 to the schedule at the returning Hockenheim race comes after the event was missed off the calendars for the two regular F1 support series, Formula 2 and GP3, for this year.

It means the series will race at Hockenheim three times in 2018 in its seven-round calendar, with F1’s July 20-22 date joining a DTM support slot in May and the traditional season finale in September.

The visit to Sachsenring originally scheduled for September has been dropped to make way.

“The two ADAC Formula 4 races scheduled for the visit of Formula 1 to Germany must surely be the highlight of this year’s calendar, and I am delighted that we are able to give such an opportunity to our talented youngsters,” said ADAC sports president Hermann Tomczyk.

“Hosting a Formula 1 Grand Prix in Germany is important for the stars of the future, and a race at the same circuit and on the same weekend as their idols serves as tremendous motivation.”