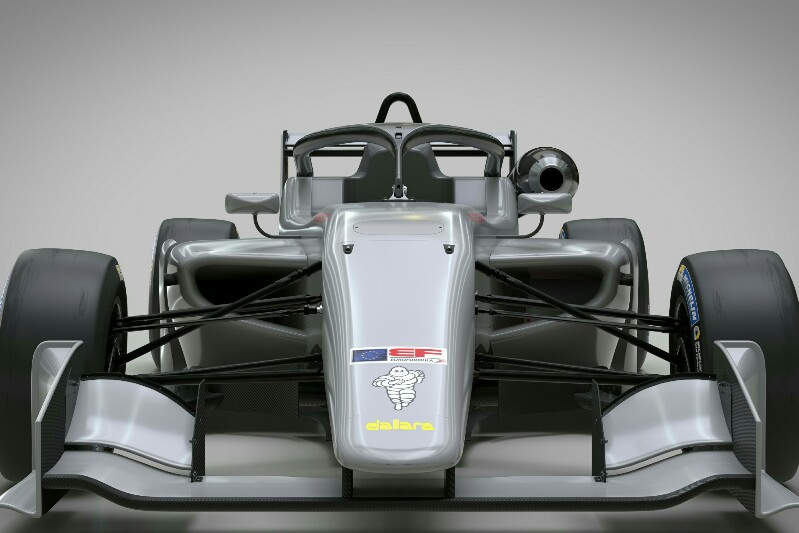 Euroformula Open promoter GT Sport has unveiled the Dallara 320 which will run in the series from 2020 onwards.

The new car, which bears resemblance to both contemporary and classic intermediate-level junior single seaters, will incorporate the halo safety device while also retaining the ?traditional? side air intake seen in Formula 3.

A strengthened and enlarged monocoque has been introduced to accomodate the halo, as well as an upgraded fuel cell, and bodywork changes mean it resemble a contemporary Formula 1 car.

The mechanics of the car are the same as those in the Dallara F317 currently used, including the 2.0-litre engines supplied by three different manufacturers.

Dallara has aimed for the weight to match the current 580kg minimum imposed in the championship.

As a cost-saving measure, the current cars can be converted by buying the new monocoque and 2020-spec bodywork. Teams will also have the option to buy new 320 cars ?off the shelf? if they so wish.

Jesus Pareja, GT Sport CEO said during the launch: ?Now is the time for a new car, as the new safety rules specify to keep our status as an international FIA series.

“We started working with Dallara nearly 20 years, and I?m very proud to say this time it is again Dallara that is the best company for making a car for this type of series.?

Dallara project manager Jos Claes added: “Regarding the new car for 2020, it started with the FIA imposing all series on this level a mandatory halo. It was not possible to put a halo on the existing monocoque as it is today.?

?We came up with the idea to make an upgrade of the existing car. We quickly found restrictions of the current F3 regulations, so we chose to move to F1 safety standard, and that set of rules gives more freedom in interesting areas. Especially as we wanted to make the car a light car.?

The Dallara 320 has also been aimed at the Japanese market, where organisers of the country’s F3 championship are set to make a decision next month on which machinery it will use once the F317’s homologation ends this year. 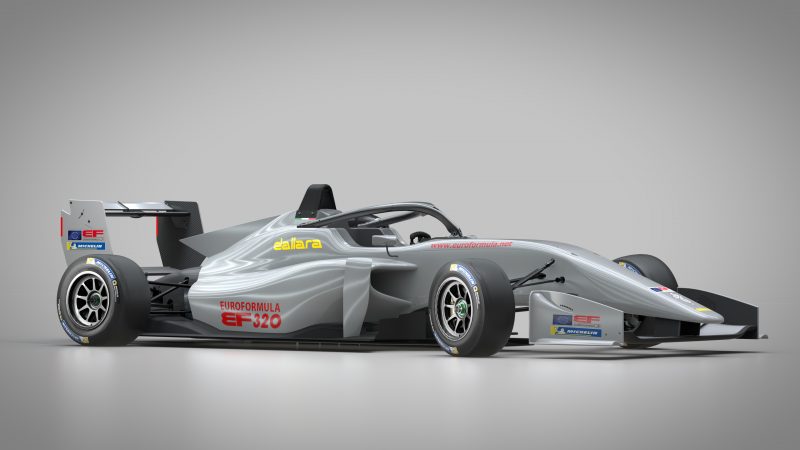