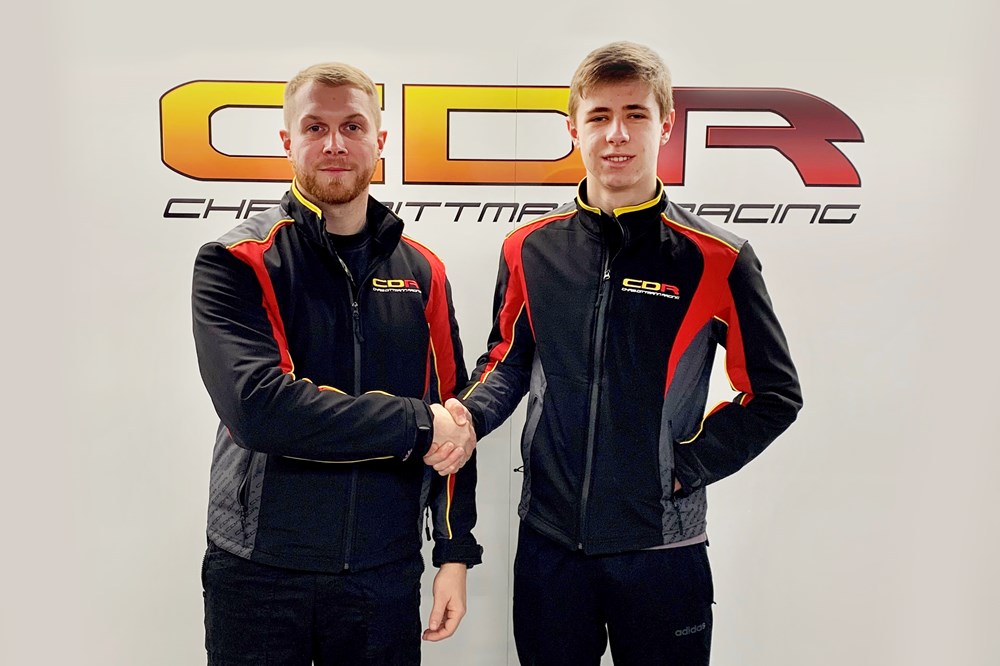 British Formula 4 race-winner McKenzy Cresswell will step up to GB3 with Chris Dittmann Racing for the 2022 season.

Cresswell made his car racing debut this year with JHR Developments and was one of the frontrunners throughout the British F4 season but also showed growth as the year progressed.

He took six overall victories, and eight in the rookie classification, and was one point off being title runner-up. The 15-year-old has already begun testing in GB3, and joins CDR after a successful test at Snetterton.

“Last year in F4 was fantastic with JHR Developments. They are an outstanding team and provided me with a great platform for my rookie year in single seaters,” he said.

“The aim was always to step up to GB3 and there were several options on the table. Over the past three years, CDR has been one of the most successful teams in GB3 with many wins and podiums. They also have a very collaborative and structured method for developing the car and driver so it’s a great fit for me.

“We’ve got a solid pre-season testing programme in place so we should be well-prepared come the start of the season. The GB3 car is cool to drive, and I can’t wait to see what we can achieve as a team next year.”

Cresswell joins the already announced Brandon Lee Oxley, who joined the GB3 grid last year after half a year in Spanish F4.

Chris Dittmann, CDR team principal, said: “We’re delighted to confirm McKenzy in our GB3 team for 2022. We’ve been following his progress very closely over the last year and he did an excellent job to win more races than any other driver in his first F4 season.

“We tested him at Snetterton recently, he did an outstanding job and fitted into the team so well. We were very keen to finalise a deal with him and are extremely excited to have him with us for next year.

“Working with Branden, I think we’ve got a very talented driver line-up and we can’t wait to get our testing programme underway after Christmas.”

McLaren’s Ugo Ugochukwu to debut in British F4 with Carlin